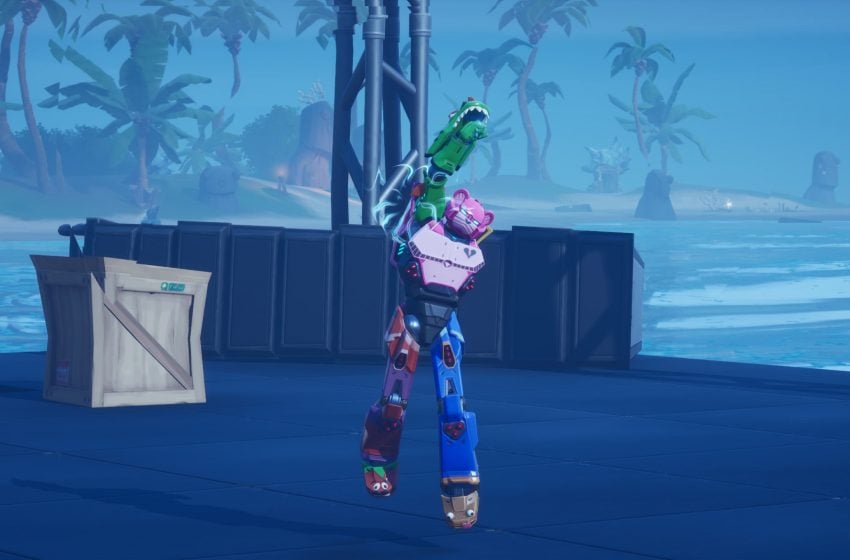 If you are a Fortnite fan, you might be curious if you will be able to play the game on the PlayStation 5 and Xbox Series X when the upcoming consoles launch. Good news then, as Epic has confirmed that the game will be a launch title on both consoles when they release.

With Fortnite being such a massive success, and no doubt driving huge microtransaction sales for both Sony and Microsoft, it seems guaranteed that Epic was among the very first developers to get their hands on a development kit for both consoles. So, it isn’t all that surprising that Fortnite will be a launch title for both consoles.

At the moment, we don’t know what Epic plans to do for people who plan to change platforms for the next generation. It seems logical that their current “Primary Account” system will roll over to the next generation, so you’ll be able to take all your skins and progress with you.

As for what Unreal Engine 5 means for the future of the game, it is hard to tell. A recent reveal of Unreal Engine 5 was undoubtedly impressive, so it will be interesting to see how that, and the power of the upcoming consoles, change Fortnite in the future.