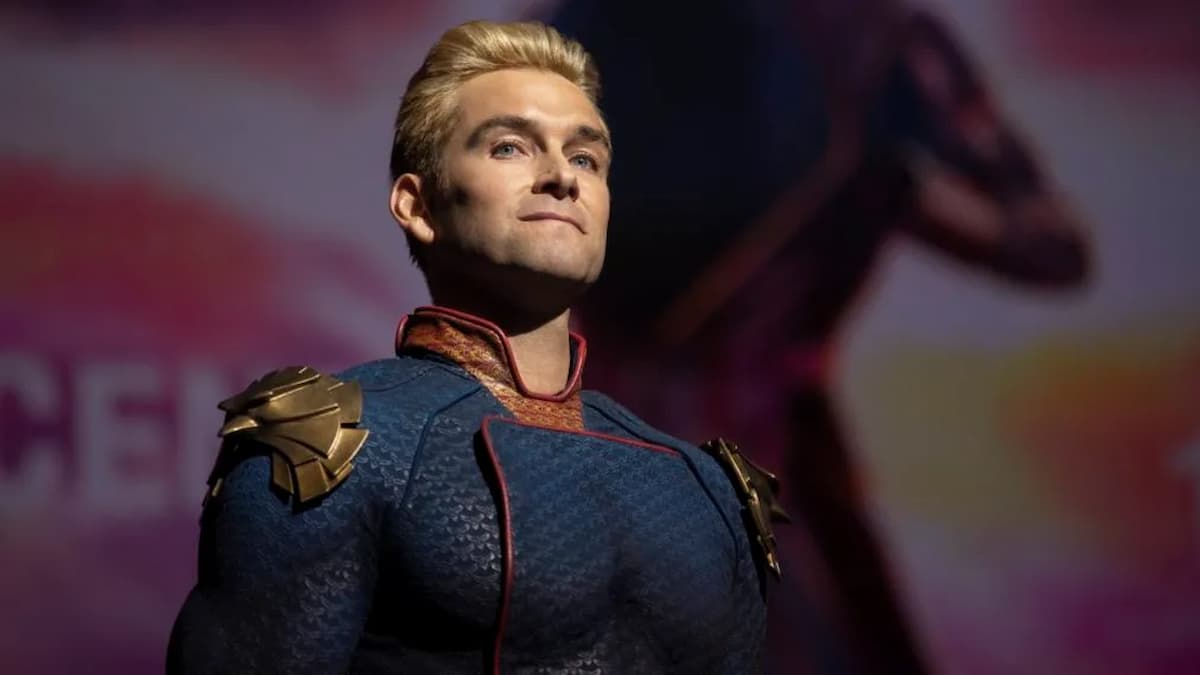 The roster of MultiVersus is a celebration of all the properties that Warner Bros. has under its umbrella, from classic comic books and cartoon characters to one of the greatest basketball players of all time. However, these games always lead to speculation about the next fighter to join the roster. With such an eclectic group of characters on offer already, fans are wondering if a character like The Boys’ Homelander will come to MultiVersus in the future.

Is Homelander in MultiVersus?

If you’re hoping that Homelander will be in MultiVersus, you will likely be disappointed. It is doubtful that we’ll see Homelander take on Superman in the game. Of course, stranger things have happened, such as Sora finally joining the roster of Super Smash Brothers, but there are several reasons why Homelander wouldn’t be a good fit for MultiVersus.

From a mechanics point of view, Homelander would likely be an almost exact copy of Superman, who is already in the game. In both the comics and the TV show, Homelander’s powers are based on the Man of Steel, while his personality is intended to serve as a foil to Superman’s own. Homelander in MultiVersus would repeat much of what is already in the game, so he doesn’t make much sense for the developers to add.

The other thing stopping Homelander from showing up in MultiVersus is the only thing more powerful than a superhero; an army of Intellectual Property lawyers. The Boys, which spawned Homelander, is currently published by Dynamite Entertainment, an independent publishing company that doesn’t fall under Warner Brothers’ corporate structure in the way DC Comics does. Neither the comics nor the TV show has any affiliation with Warner Brothers, so it is less likely that Homelander will find a home in the game.

Players who desperately want to see Homelander in MultiVersus will, for the time being, need to rely on mods to make it happen. It is always possible that it could change as corporate deals are made, but until we hear otherwise from the developers, no one should look for the MultiVersus roster to include Homelander anytime soon.