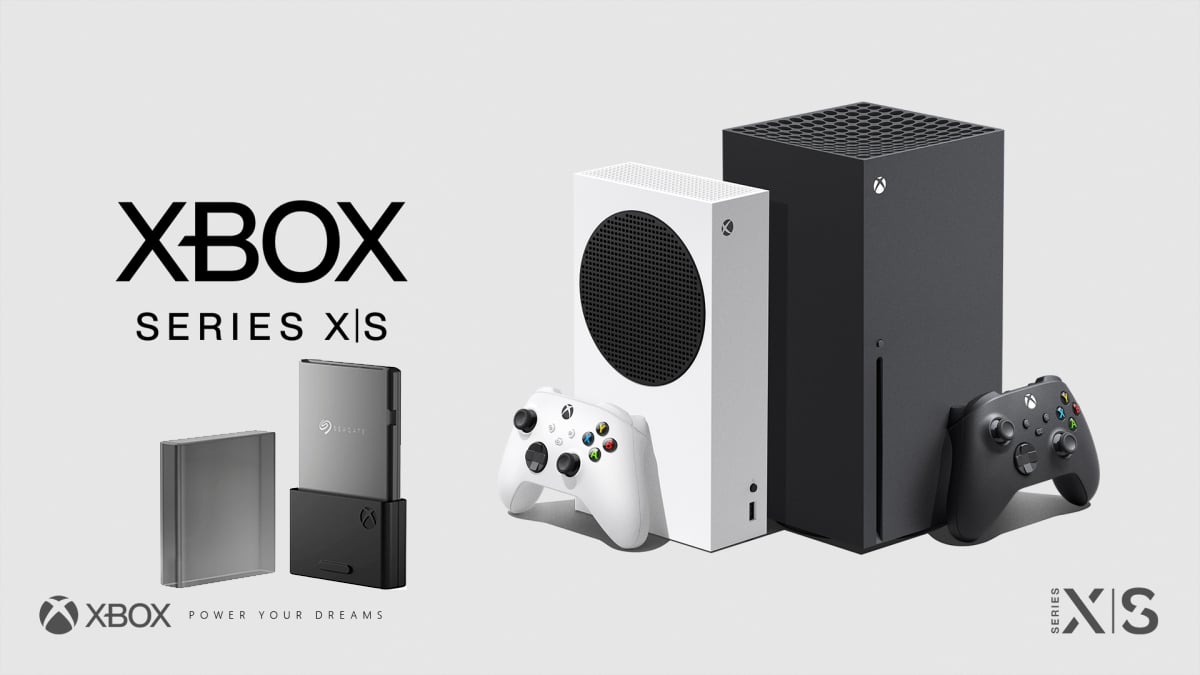 As the release date of Xbox Series X and S draws closer, we are getting more information about the additional accessories we can buy for the console. Microsoft has released details about the Xbox Series X Expansion Card, which can be used to extend your console’s storage beyond the base capacity.

What is the size of the expansion card?

The Xbox Series X and S Expansion Cards will be available in 1TB size. There is no information on smaller or larger capacity Expansion Cards; however, one can expect them to launch later down the line.

What is its price?