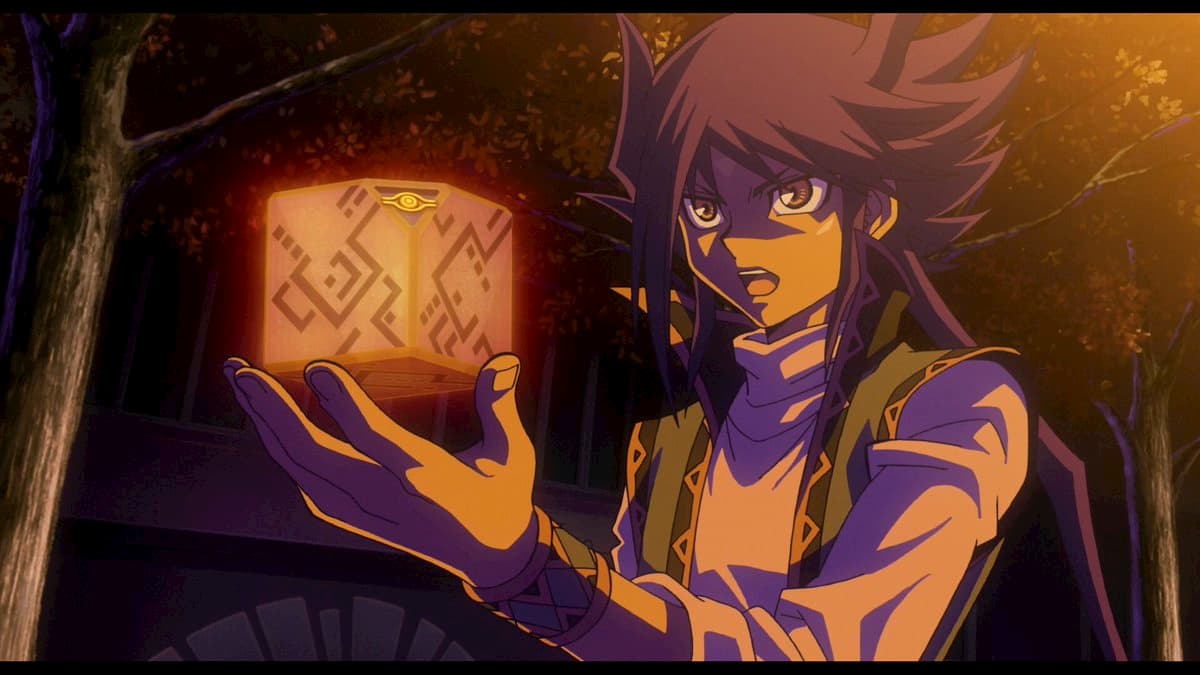 One week after ZEXAL’s Reginald “Shark” Kastle was available to be unlocked via a special event, Yu-Gi-Oh! Duel Links can obtain another new character. Aigami, from the Dark Side of Dimensions movie, is back and can be obtained in Duel Links as an event-exclusive character, thanks to the launch of the new Raid Duel – Dimensional Disaster: Indiora Doom Volt the Cubic Emperor event on January 12. So how do you unlock Aigami? Let’s go over what you have to do.

How the Raid Duel event works

For the Raid Duel – Dimensional Disaster: Indiora Doom Volt the Cubic Emperor event, Duel Links players will be tasked to acquire Traces of Aigami, special items that be used for Assist Duels, which we’ll get to in a minute. Traces of Aigami can be obtained after completing either online PvP duels, or playing in offline action.

Wherever you choose to obtain these items, keep in mind that dueling many times is imperative to get through this event. Not only will dueling in online and offline play yield Traces, but the more duels that are completed, the quicker the Cubic Monster will spawn.

Duel Links players must defeat the Cubic Monster, either in solo action or through Assist Duels, to get Points. When the Cubic Monster spawns (the game will inform you when through messages), go to the Event screen, which can be entered by clicking the Event tracker on the bottom of the Area screen.

Tips for the Raid Duel event

Make sure to take advantage of Assist Duels. Assist Duels are a special type of Raid event, in which you and several other Duel Links players team up to take down a very powerful form of Aigami. Keep in mind, however, that Traces of Aigami may be needed in order to participate in Assist Duels, as well as to trigger a spawn of the Cubic Monster.

To get through this a bit quickly, be sure to take advantage of a special battle item that can be obtained throughout the event. EX Draw & Summon items, which can be bought at the Shop for 30 Gems, or obtained through random Rewards drops, can allow you to draw two cards during one Draw Phase, as well as perform two Normal Summons in one turn. Additionally, be sure to use the Blue-Eyes White Dragon monsters when battling Aigami. Blue-Eyes White Dragon does more damage against Aigami and the Cubic Monster than other monsters, so make sure to pack three copies of the ace card of Seto Kaiba in your deck.

How to unlock Aigami in Duel Links

Aigami became available on January 14 at 00:00. In order to unlock the man known as Diva, collect 1,600,000 Points in the event. Once completed, a special duel against the DSOD version of Seto Kaiba will spawn. Defeat Kaiba, and Aigami will be unlocked.