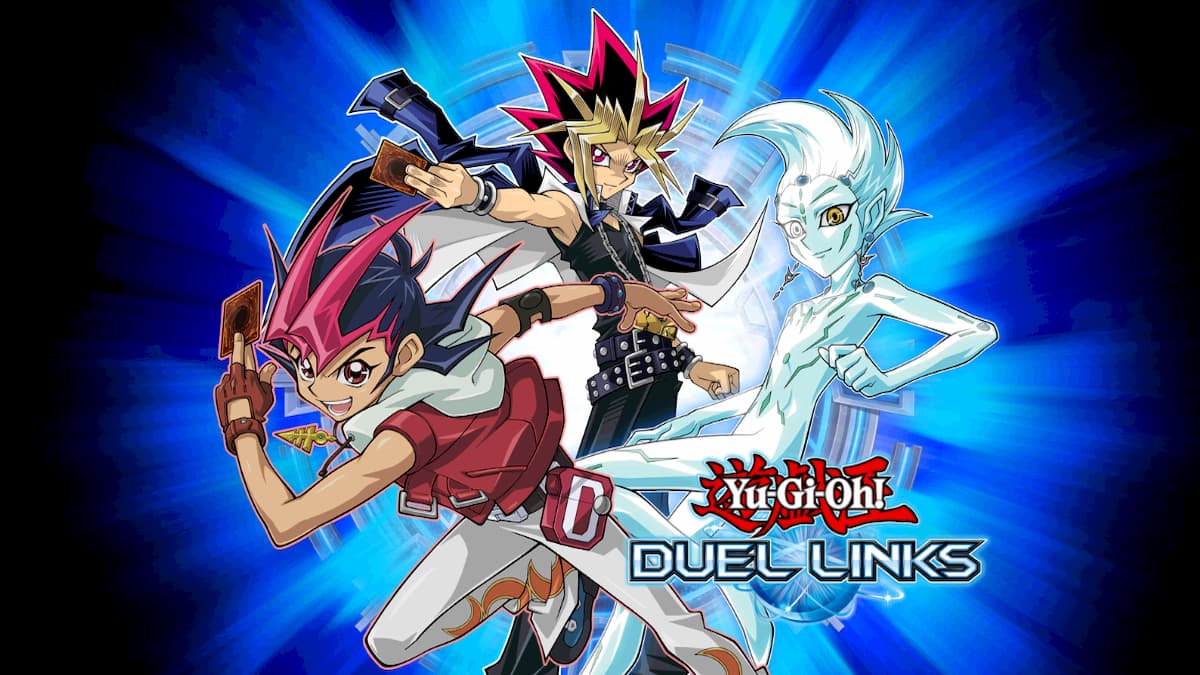 On March 9, Konami released the latest edition of the Yu-Gi-Oh! Duel Links Turbo Duel Grand Prix (GP), a Yu-Gi-Oh! 5D’s event that utilizes characters from the third generation of the show, and Turbo Dueling rules. Much like previous Turbo Duel events, EX Skills, which are special skills that can be used for these PvP games, are back. But, there are some new twists, so let’s go over those, plus which skills are the best to use.

But before we go over our pick for the best Skill, let’s go over each one, starting with Speed Spell – Acceleration:

Clear Mind is the newest one to be added, as that one has synergy with Antinomy and his T.G. archetype.

Remember, to activate any of these EX Skills and pop off one of the above effects; you need Speed Counters. Players receive one to three Speed Counters during the Standby Phase of each turn (number increases by one each turn), one for a Normal Summon, and one for a Synchro Summon.

To set a specific EX Skill, select the EX Skill icon on the bottom-right portion of the Turbo Duel GP Home screen. Then, click on one to set it as the preferred EX Skill.

For practical purposes, we recommend going with the Speed Spell – Power Force. For the most part, it’s easy to go off with, and the fact that you can gain ATK, while at the same time, draw a card, or pop a monster, gives it broad power throughout the game. Other skills such as Clear Mind, Earthbound, and Trickster just seem too circumstantial and archetype-specific, given the requirements and effects.

Having said that, it doesn’t mean you should discount those other skills, . If you use Synchro cards in your Extra Deck, for example, adding a Tuner monster via the Acceleration skill to the hand sounds pretty good. However, the high amount of Spell Counters does hurt the skill a bit.