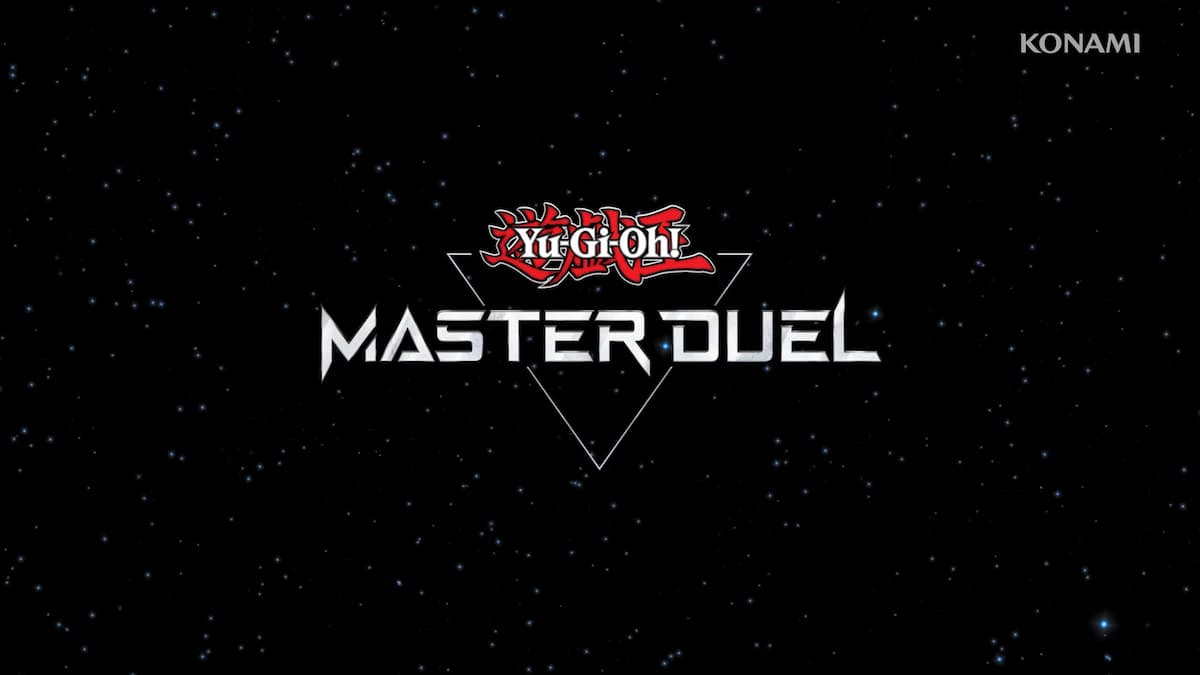 Since Yu-Gi-Oh! Master Duel launched in January 2022, Konami has typically run a special Exhibition event every month in the game. These events allow users to try out different archetypes via competing under unique rules, and acquiring special rewards that can be used to obtain additional cards. The month of June will feature the Limit 1 Festival, which will begin on June 16. And let’s just say that based on this event’s rules, things will look a lot like the old-school yard Yu-Gi-Oh! days of the 2000s.

Limit 1 Festival Exhibition matches yield Medals. Players will earn Medals just for completing duels, though wins award more Medals than losses. Users who use their own decks and win will receive 500 Medals per victory and 50 for each loss. Should you use one of the three loaner decks provided by Konami, those totals will be cut down. Medals will be important for the awards portion of this event.

For past events, Konami has usually focused on a particular type of card, like Fusion, Synchro, or Xyz Monsters. This time around, things will be a little bit different. For this event, aside from a few, all cards can be used but are limited to just one copy.

However, there are quite a few bans for this event. Nuisance cards like Vanity’s Emptiness and Skill Drain, both staples for Eldlich decks, are banned — so is Fusion Destiny, which can easily Special Summon Destiny HERO – Destroyer Phoenix Enforcer.

Throughout the event, users will be able to unlock new rewards based on the number of cumulative Medals obtained during the event. Here’s a look at the rewards list:

The main reward layout looks like the one from the N/R, Synchro, and Fusion Festivals from prior months. The new additions to the list are a new Mate and a special Title that can be added to your Master Duel profile. The title can be earned at 22,000 Medals earned.

What will be the most popular decks?

Since all cards, aside from various banned ones, are limited to one, this will almost assuredly be a festival that relies on a different strategy. While meta archetypes like Swordsoul, Prank-Kids, Dinosaurs, Eldlich, and others will probably have their presence felt, it will also be mixed in with other archetypes.

That said, don’t make broad assumptions about a deck just because one card is being used. Instead, decks in this festival will probably feature cards that can Special Summon other ones and then set up towards the Extra Deck. Since a lot of meta decks do run one copy of Extra Deck cards, building towards boss monsters from that portion seems like a good way to handle this.

All of that considered, expect a lot of variation and creativity here.

This event will end on June 26.