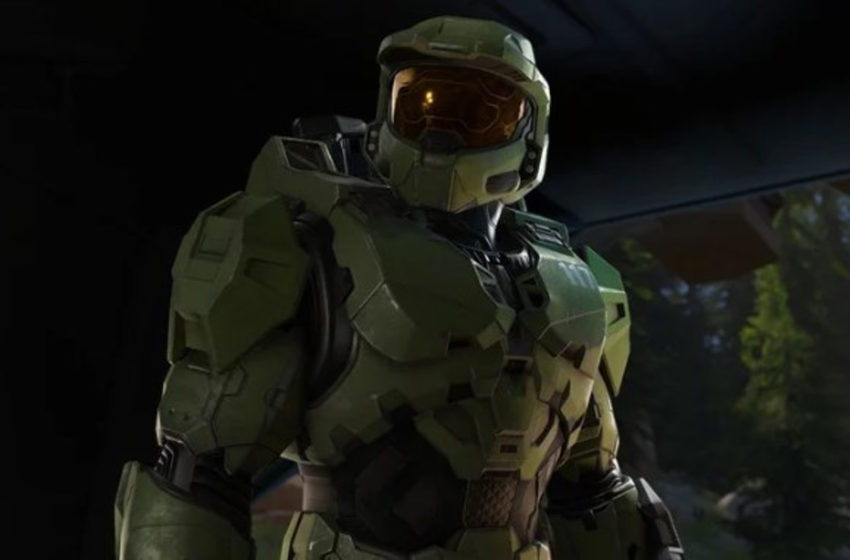 As Halo Infinite leads the charge for the Xbox Series X’s line-up, the next chapter in Master Chief’s adventures is something of a throwback. The chief’s armor is the classic MJOLNIR, we’re fighting on one of the titular doomsday devices, and the villains are, once again, the Convenant. Except, 343 Industries isn’t using the same Covenant from Bungie’s classic trilogy. Rather, this sect of alien antagonists is the Banished, a decidedly more vicious and menacing offshoot of the religious zealots that went into business for themselves during the human-Covenant war of Bungie’s Halo games.

This is the group’s first mainline appearance, after being introduced for Halo Wars 2, and thanks to that game and some spin-off reading material, we already know quite a bit about them, and the kind of threat they pose.

Who are the Banished?

Essentially, the Banished is a breakaway group of ex-Covenant soldiers that’s become its own formidable organization of mercenaries and raiders that terrorize the galaxy. During the war between humans and the Covenant, several Jiralhanae – known as Brutes – became frustrated at the increasing use of certain clans within the Covenant as cannon fodder, and formed a splinter faction. Over time, what was initially a small band of troops-turned-petty-criminals morphed into something much greater, under the watchful eye of its leader, Atriox.

A cunning military commander, Atriox’s story was told in the Halo Wars 2 level ‘A New Enemy’. It’s explained that Atriox’s clan was continually being sent to the frontlines to die, and his anger at the mistreatment of his people bred a fervent resentment of Covenant leadership. His higher-ups tried to have him executed, but he managed to escape, inspiring several others to join him in standing against the alliance and the UNSC.

Atriox’s ability to negotiate and convince others has been key to the Banished becoming the widespread threat they are now. Through-out the years, he’s been able to talk other murderous groups into becoming allies, or folding into the Banished entirely. He has trusted higher-ups within the Covenant human underworlds alike, creating a network of information and recruits. The Banished as found in Halo Infinite have a robust selection of weapons, ammo, vehicles and tech, many of which is redesigned versions of Covenant hardward. They also have means of growing their own Unggoy (Grunts), giving them a long-running source of infantry in addition to the strength of the Brutes and others that have volunteered for the force.

What are the Banished doing in Halo Infinite?

In Halo Infinite, the Banished have taken over a new Halo, the Zeta Halo. The Banished has occupied the Ark for some time, in a continued battle against UNSC forces that eventually leads to the release of the Flood from the Covenant city High Clarity. Atriox and the Banished take heavy casualties in the resulting battle, which is where Halo Wars 2 and its DLC had left off.

Details are limited on what Atriox and the Banished specifically plan to do with a Halo, albeit an inert one, under their wing. Until now, the sole aim of the group has been conquest and intimidation, inflating their ranks as they make the UNSC and Covenant fearful of this unscrupulous third party. Having a Halo they found out how to re-activate would make them a dangerous enemy for anyone.

In an early teaser, it’s said the Banished want to “burn” humanity for a reason that hasn’t yet been specified. The scariest implication is that there is no reason, other than to just burn everything down, and face the greatest adversary this universe has to offer and see what happens. One thing’s for sure, treating the Banished exactly as if they’re the Covenant of old would be a mistake for Master Chief, and potentially a fatal one.