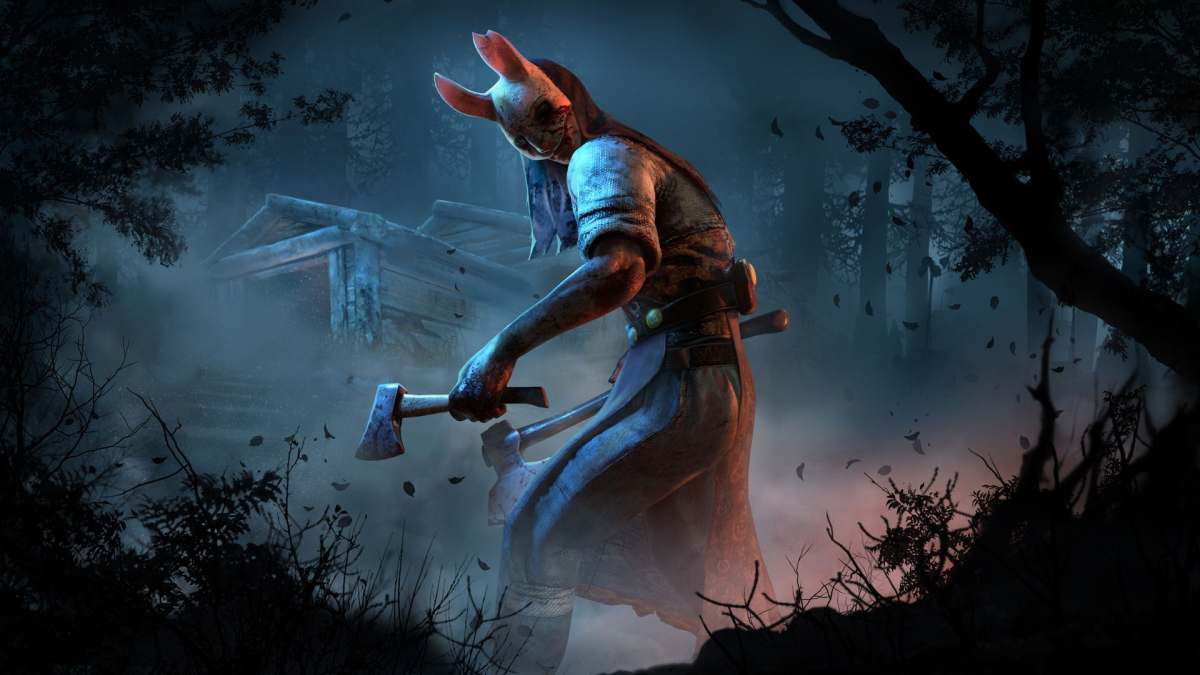 Are you the kind of person who plays Dead by Daylight and wishes that you could romance and date the various monsters and serial killers that stalk you? You may just be in luck if this frankly bizarre trademark is anything to go by.

Shared in a subreddit focused on game industry leaks, studio Behaviour Interactive has trademarked something called “Hooked On You: A Dead by Daylight Dating Sim,” which sounds exactly like what it says on the tin. Trademarks don’t necessarily guarantee a game’s creation, but the fact that Behaviour has a full title prepared rather than a generic placeholder suggests that it intends to follow through with the idea.

As strange as this may seem to some, there is apparently demand for such a thing. Last year, Behaviour put out a player satisfaction survey, where one of the questions asked which other genres fans would like to see Dead by Daylight’s characters be featured in. One of those was the dating sim genre.

It’s always possible that any dating sim would only feature the human survivor characters, although that would hardly give it a unique hook and come across as rather plain. Making a game where you can romance literal monsters would garner a lot more attention. It’s not like there aren’t already incredibly weird dating sims out there, such as Hatoful Boyfriend (where you romance birds) and the KFC dating sim I Love You, Colonel Sanders!

This is only a rumor at this point and, given the timing, could wind up being a one-off April Fools joke instead of a full-fledged video game. If it is real, don’t be surprised if it doesn’t include any of the crossover characters like Sadako and Leatherface. No doubt licensing issues would get in the way of that.