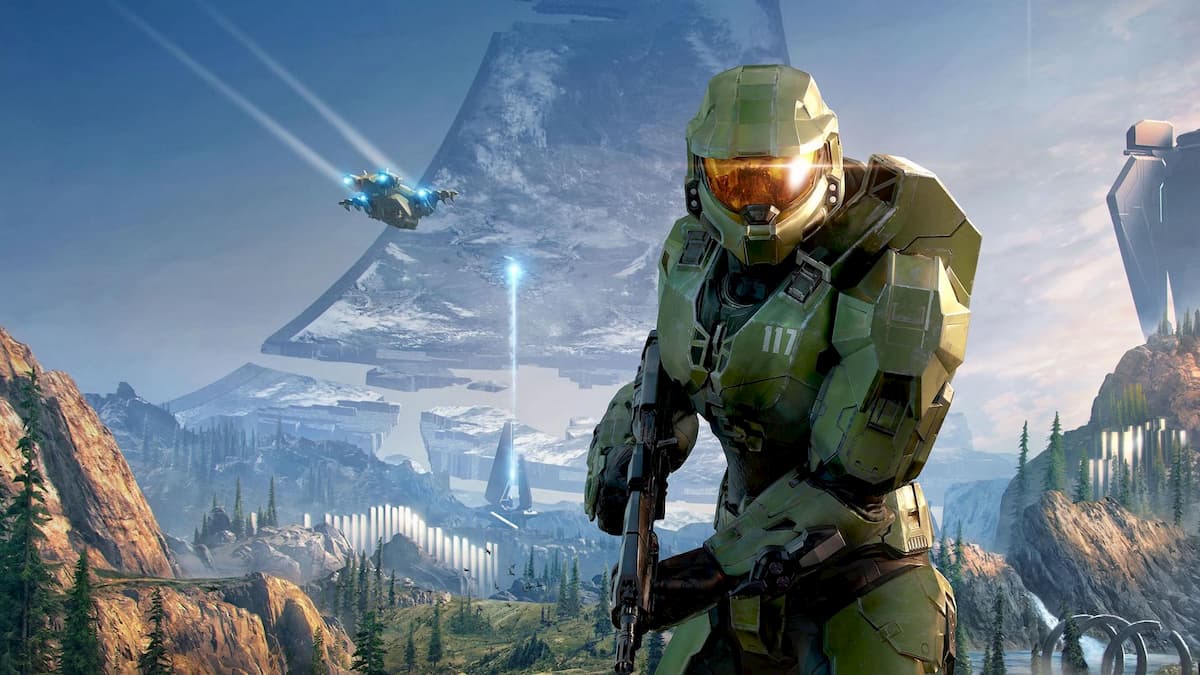 While Chapter 2 Season 5 of Fortnite may not have a main collaboration like last season when the stories and heroes of Marvel ruled the roost, the good news is that this opens up plenty of opportunity for smaller crossover events.

If a recent leak is anything to go by, the good news is on the way for fans of the second baddest man to ever don green armor in a video game. It appears that Halo will be getting the Fortnite treatment, with a Master Chief skin on the way. Vehicle fans will be happy to know that Warthogs and Pelicans also seem to be part of the event.

On top of these items, which will be available through the Item Shop at some point throughout the season, a special Red Vs. Blue Limited-Time Event has also been revealed, which will reward further cosmetics that will undoubtedly have a Halo theme.

Fortnite Season 5 has just begun, but the doors are already wide open for more collaborative efforts and interesting guest appearances this Season. After Galactus attempted to eat the Zero Point, a mega-powerful space marble at the heart of Fortnite’s island simulation, Jonesy has decided to hire bounty hunters from all around the multiverse to stop people using the newly-cracked Zero Point as a means of escape.

This means you can expect to see just about any being brought in to protect the exit. Exactly how many people do you think would manage to make it past Master Chief if it was his job to stop them?