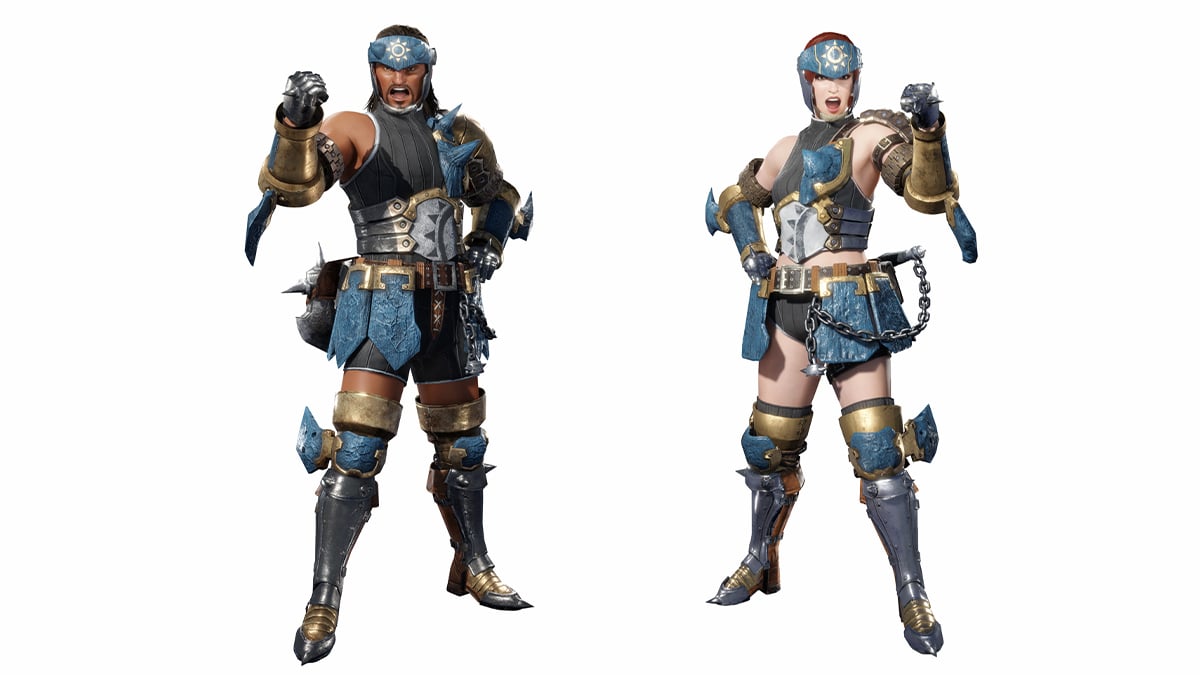 Monster Hunter Rise added a bunch of new monsters to its bestiary with the Sunbreak expansion, but some aspects of the franchise are feeling quite long in the tooth. If you’re sick of seeing gender-locked armor in the Monster Hunter games, you’re not alone.

ResetEra user Joe2187 started a thread about this very topic on the popular forum. Neither Joe2187 nor others in the replies are calling for the end of male and female versions of the armor, but not being able to wear them interchangeably is a frustrating limitation. In a game full of fictional elder dragons like Gaismagorm, not being able to dress in any kind of clothing is almost laughable.

In many cases, the armor sets look drastically different between male and female sets. In the latter’s case, outfits are often skimpier and look less protective overall, while male armor is often so bulky it even covers the characters’ faces. One reply from DrM2theJ claims that a few sets in Sunbreak at least seem like a step in the right direction — the Black Belt S set seen at the top of this article has minimal gender differences, for example. Conversely, fellow ResetEra user Toxi believes the base game of Monster Hunter Rise has the worst disparity between male and female armor. Some players, like Moara, even switched character gender solely because the armor looked better to them.

Gender-locked gear is unfortunately still prevalent in many RPGs and MMOs these days. Lost Ark, which saw great early success upon coming to the West, has full classes locked behind its genders, in addition to skimpier armor for females. That’s changing, but the fact that developer Smilegate is intentionally fixing the problem proves that is indeed an issue. Hopefully, Monster Hunter is next in line for changes.

For now, there’s plenty of good stuff to dig into with Sunbreak. If you’re a Switch Axe user, we’ve got guides on the best thunder and dragon element versions of your weapon of choice.