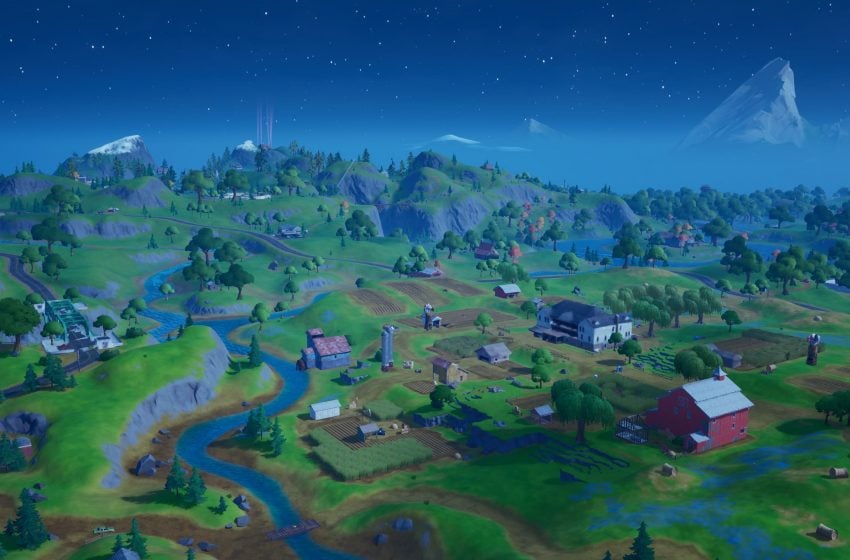 Fortnite update v12.10 is out, and dataminers have already been hard at work finding all sorts of new skins, gliders, emotes, and back bling that would appear to be joining the game over the coming weeks.

Noted Fortnite leaker Lucas7Yoshi has been compiling everything that has been added to the game in the update, and you can see all the new skins and items in his tweets below.

Also, there is some great news for people who were wondering about the Deadpool skin, and it looks like his dual Katanas will be showing up in the game as new back bling that we will get access to while doing the Deadpool challenges.

On top of the new skins, and items, another Fortnite leaker, Hypex, has discovered a lot of potential new weapons that will be coming to the game. These include a new SMG called The Pepper Sprayer, a Heavy Shotgun that fire slugs, and a new scoped Assault Rifle. At the moment, there is no way to confirm that these weapons will be making their way to the battle royale mode, but they are interesting leaks nonetheless.