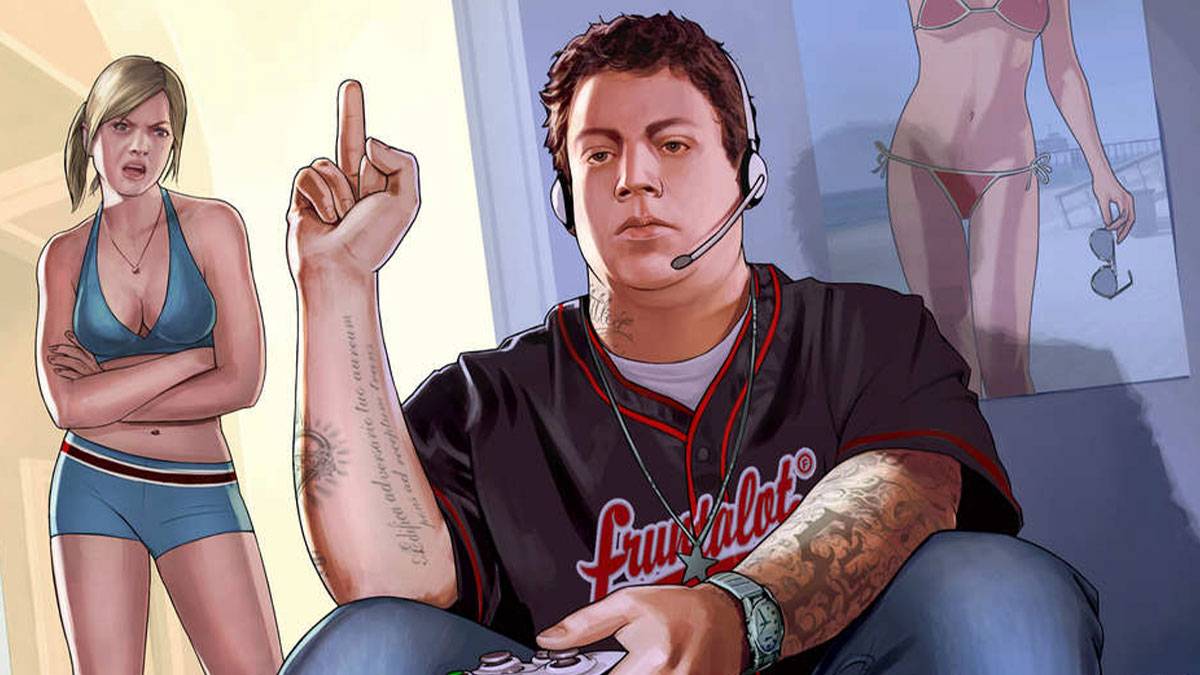 It’s only been a few days since the massive Grand Theft Auto 6 gameplay leak, but in that time we’ve seen parent company Take-Two’s stock value fall. Now an alleged suspect has been arrested — or, to put it in appropriate GTA terms, busted.

London Police have “arrested a 17-year-old on suspicion of hacking,” as announced on the force’s Twitter account. “He remains in police custody,” its tweet reads. On its face, this arrest might not seem related to the Rockstar hacking incident that resulted in the leaked gameplay, but it’s easy to draw a line between the two. Journalist Matthew Keys claims to have a source that links the 17-year-old male to hacking group Lapsus$, which is the group associated with the Rockstar break-in. As keys reports on Twitter, that association also ties this suspect to a similar string of hacking incidents at ride-sharing service Uber.

So what happens next? The suspect will almost surely face charges from both Rockstar and Uber, at which point he’ll stand trial for his actions. Given the age and location of the alleged hacker, such a trial could be really complex, stretching across international lines. Rockstar received a lot of support from fellow game developers when the leak happened, and they’d most likely agree with any legal action the studio decides to take.

Rockstar already issued one statement shortly after the leak happened. The team expressed its disappointment that such unfinished gameplay was seen by so many people, but it also reassured fans that the leak would not affect its development schedule. Grand Theft Auto 6 might still be a few years away, but it’s good to know that it won’t be held up by this incident.

The leak itself was massive, consisting of over 90 gameplay snippets and even source code. The videos confirm reports of the game’s dual lead characters, one of which is the series’ first female protagonist. Eagle-eyed fans also spotted details that seem to confirm the Vice City setting.