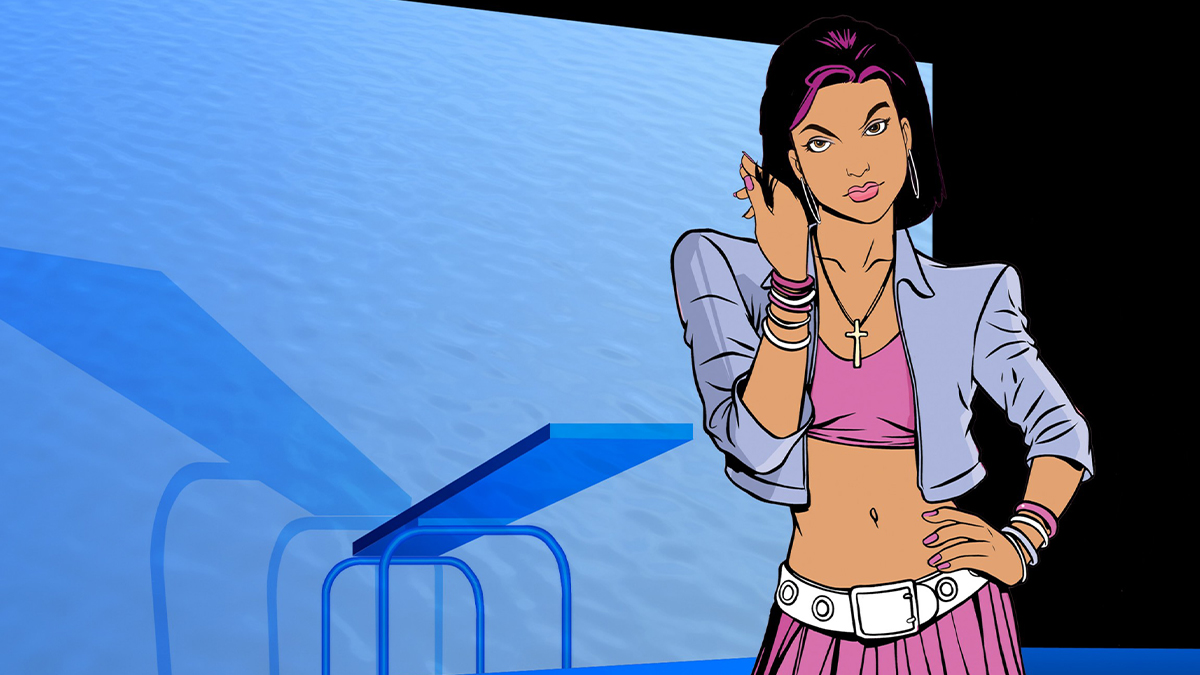 It was a rough weekend for Rockstar Games. The first Grand Theft Auto 6 gameplay leaked, appearing on GTA’s own community forum. It was since removed, but not before getting an incredible amount of attention across the internet, as you’d expect. That attention also affected Rockstar parent company Take-Two Interactive — and not in a good way.

Reuters reports that Take-Two stock began trading at a 6% drop on Monday, September 19. The exact reason for this drop is surely different among traders, though the fact that the GTA Online source code allegedly leaked alongside the GTA 6 footage likely caused concern about technical security levels at Rockstar. Couple this with naysayers who complained about the look of the GTA 6 footage itself — the game is obviously in an unfinished state and not meant to be shown yet — and you have a recipe for a stock value drop.

The decrease stands in stark contrast to the increase that happened back in February, when GTA 6 was confirmed to be in development. That promising news caused Take-Two stock value to rise at the time. Since then, several reports about the game have come out, focusing on a female protagonist who’s now been confirmed by the leaks.

Various game developers showed support for Rockstar following the leaks. While the audience might be satisfied in seeing some part of the game in action, the team behind the game had their hard work leaked before they were able to present it on their own terms. Rockstar itself has issued a statement addressing the situation. “At this time, we do not anticipate any disruption to our live game services nor any long-term effect on the development of our ongoing projects,” it read on Twitter. “We are extremely disappointed to have any details of our next game shared with you all in this way. We want to thank everyone for their ongoing support through this situation.”

As disheartened as Rockstar clearly is, there is a dash of good news in the statement too. There was a suggestion that the studio would delay the game based on the leaked footage and the complaints that followed. However, the statement anticipates no “disruption to ongoing projects.” In other words, GTA 6’s development schedule should still be on track. Some analysts have predicted a release date as early as 2023 for the final game.