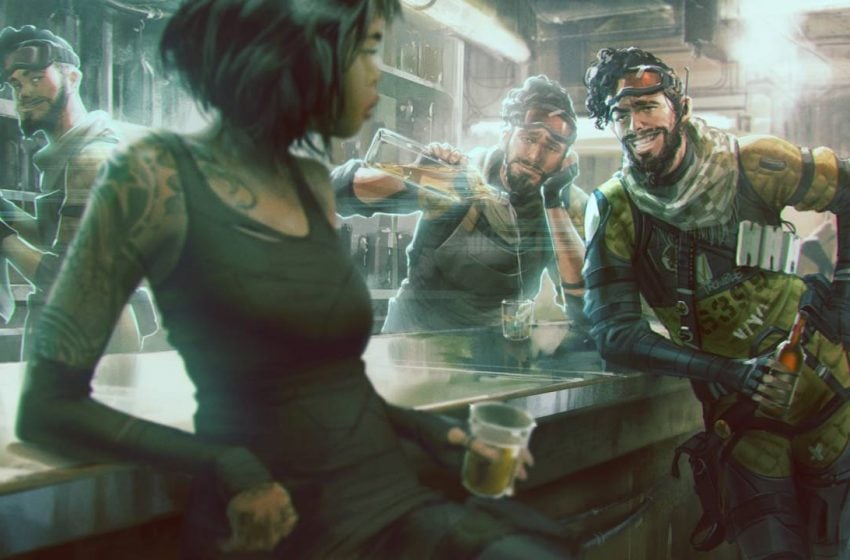 Fans have been asking for a mobile and Nintendo Switch version of Apex Legends for quite a long while now, and it looks like Electronic Arts is willing to answer those demands.

Indeed, the publisher has announced it is working with developer Respawn Entertainment to bring the title on mobile devices soon.

While we still don’t have news about Switch, which had been teased a few months ago anyway, it’s a good starting point in the competition in the battle royale segments.

Fortnite and PUBG, among the others, both have mobile versions which are most likely those with the best earnings in terms of in-app purchases, so it’s quite a given that EA would be interested in doing something similar sooner or later.

The publisher has also outlined plans to bring the game to China, the largest market possible for video games which should grant the project the sustainability it needs now.

“We are in advanced negotiations to bring Apex Legends to China and to mobile, and we will update you on timeframes when those negotiations are concluded,” said chief financial officer Blake Jorgensen.

So, looking at these words, we understand that the company is in talks with partners for both bringing the game to China, and that should be Tencent and mobile devices.

EA confirmed later in the conference call that they plan to bring Apex Legends to China and to mobile devices. Expands on the final bullet point above.

There’s a chance that Respawn Entertainment will be working with some external developer for that, although it’ll probably require both the versions to always be in line to grant cross-play and not to split the communities.

We’ll share more details as soon as they pop up on the net, in the meantime stay tuned on Gamepur for other Apex Legends news.