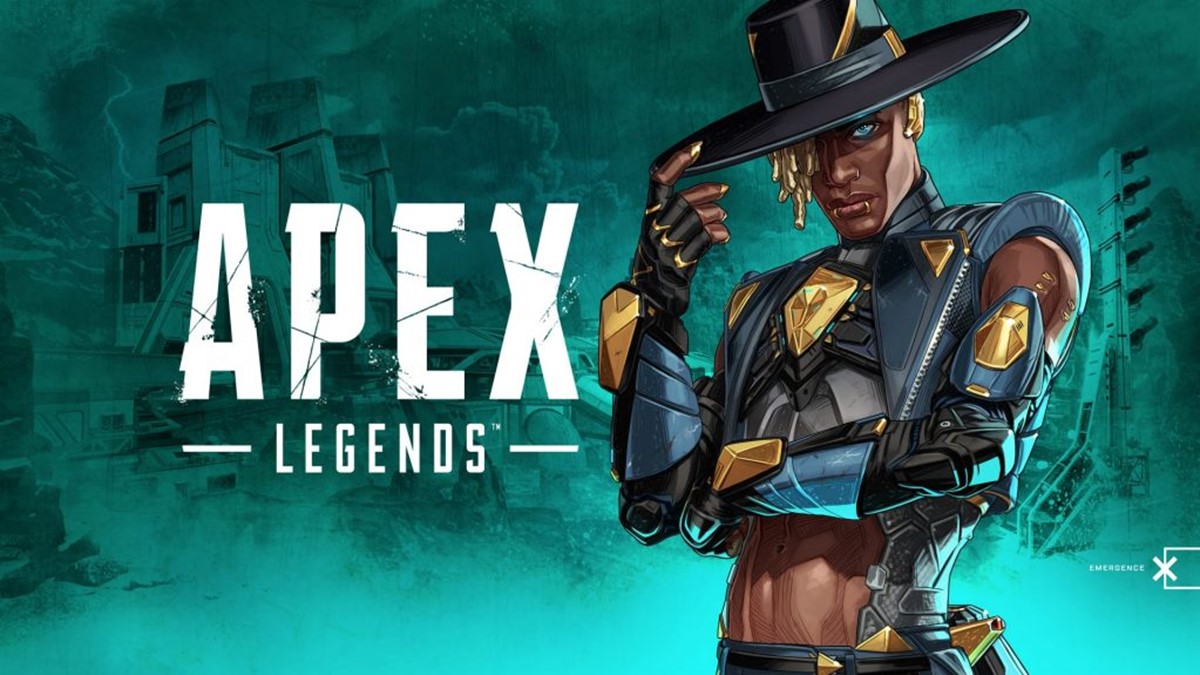 EA’s financial earnings for this year’s first quarter have been revealed, and the company has seen massive growth since its start. Overall revenue has increased up 6% to $1.55 billion, although bookings have gone down 4% to $1.34 billion, which tracks, as nearly every game company has seen declines compared to first quarter results at the start of the pandemic last year.

It Takes Two and Mass Effect: Legendary Edition are the main causes for EA’s strong performance in full games sales. Meanwhile, its live services business surpassed projected sales due to the success of Apex Legends, which has totaled nearly $2 billion in revenue in two years and averages 13 million weekly players for the quarter. Apex Legends has just released its tenth season, called Emergence, which will continue to drive forward sales. Emergence brought weapon changes, general character buff and nerfs, best skins for each Legend, and a new Legend named Seer.

According to the conference call EA held, Battlefield 2042 was the company’s most discussed new game in June, with trailers hitting 210 million views across various channels. Considering that it’s getting a beta test in September, as well as a technical test next week for some lucky players, the hype will only continue to increase as it approaches the official launch.

EA also indicated that it would continue investing in the Jedi: Fallen Order franchise, most likely due to the game’s strong sales. There are also plans to bring back Need for Speed, including the mobile title already in development at Tencent as well as a new console game.