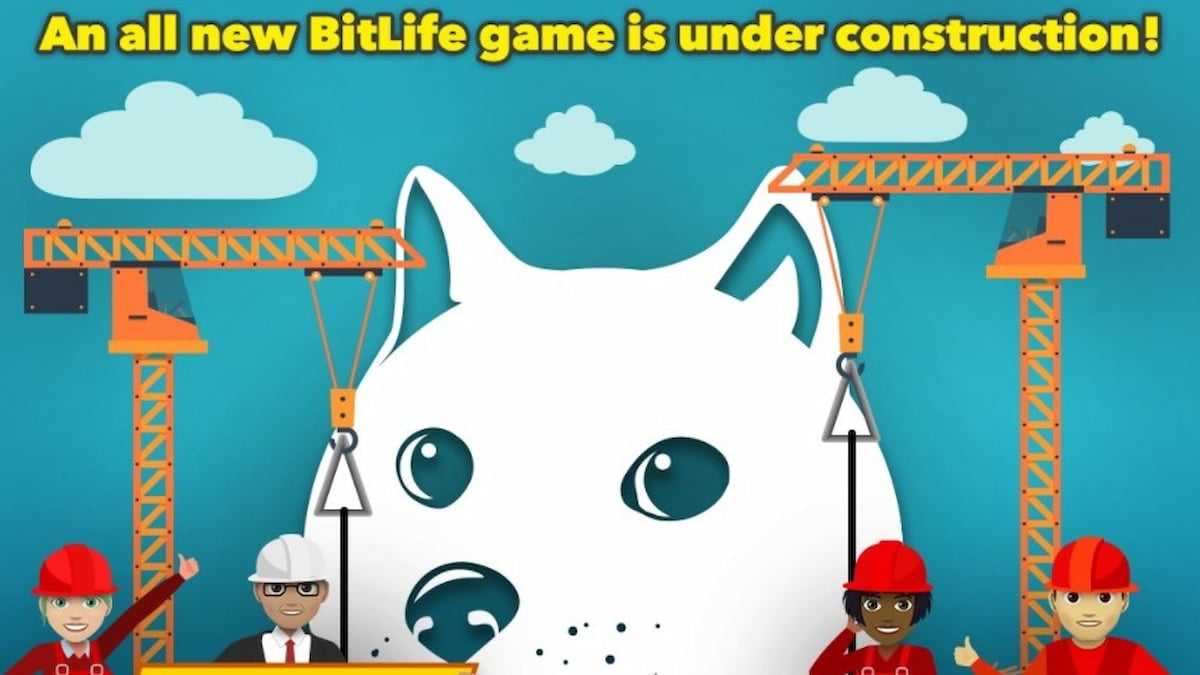 Life simulation game BitLife from Candywriter is celebrating its third anniversary for the game today, and Candywriter has announced it’s working on a new game called DogLife. Right now, the team has not expanded on what the game is going to be like, but it’s going to be a similar style to BitLife, so players will likely be going through a text-based adventure with random encounters — but instead of being a person, they’ll be playing like a dog. However, many players commenting on this announcement believe it could just be another update for Bitlife, and it’s going to be so big that they’re treating it like a new game.

So far, the only information we have is BitLife and developer Candywriter celebrating the mobile game’s anniversary with a teaser for DogLife.

Leading up to this announcement, Candywriter and BitLife Twitter accounts hinted at an upcoming announcement about them working on something massive. Many players had hoped to hear about the next update for BitLife, and this likely could be it, but the way the team is currently sharing the information, they’re treating it like a new game.

BitLife has not had a new update since the Mafia update released in December 2020. Since then, the team has been hard at work merging the code for iPhone and Android players because those using an Android device were typically a few months behind those on iPhone.

We’ll be learning more details about DogLife leading up to its release in November. We can confirm it is an entirely new game, and it is the first of many upcoming BitLife games planned for the future.