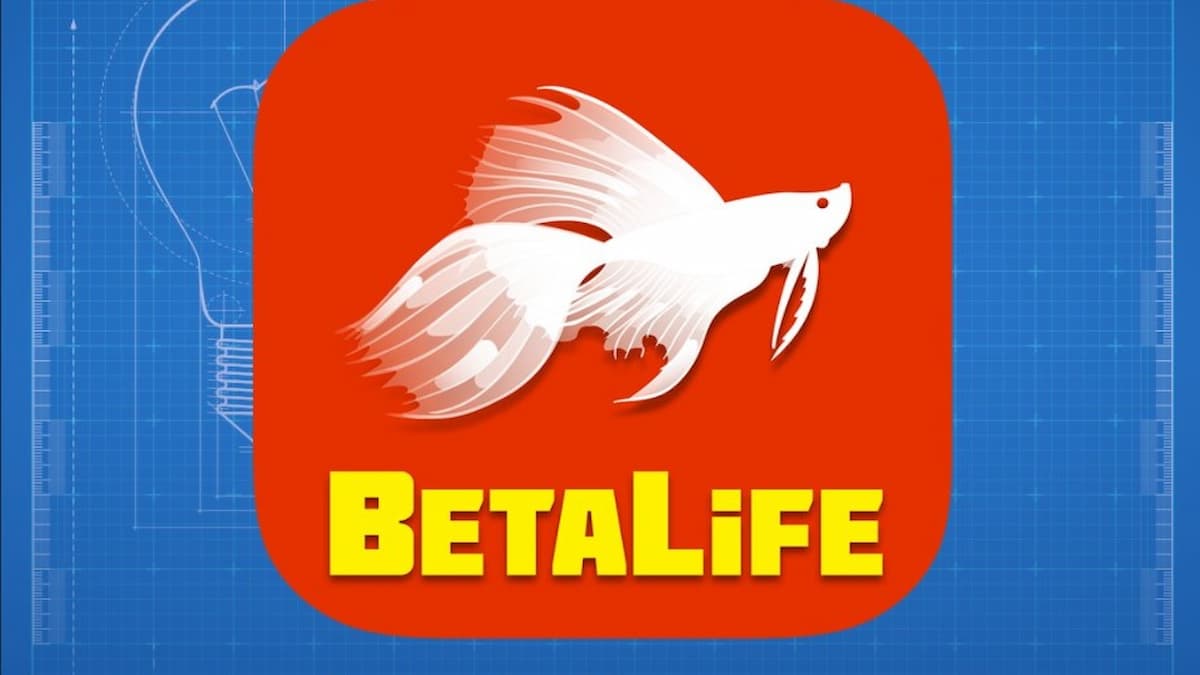 BitLife’s developer, Candywriter, has been tirelessly working on the code merge between iPhone and Android. The group originally developed BitLife on the iOS store and brought it Android a little bit later.

Because of the gap between the two, Android players were always a few updates behind the Apple Store version. At the start of 2021, the Candywriter team has been hard at work trying to merge the two to ensure that players on all smartphone devices can experience the same updates and gameplay simultaneously. The beta version for the Android code has launched to a small group of Android users, and the results of the team’s hard work will be put to the test.

We don’t know how long the Android beta group will need to test the code. We also don’t know if the code merge will be available to the public before it’s officially released. While we’re in the dark, the fact the Android beta code is out there is a big, positive sign as Android users have been waiting well over a year for this code merge to happen. Candywriter has been busy behind closed doors trying to make this happen, not releasing any new updates to the life simulator mobile game since the start of 2021.

When the testing is finished, Android players will rejoice, and they’ll have the chance to go through the four big updates: Royalty, Professional Sports, Famous Musicians, and Mafia.

Candywriter should have the testing finished by the end of April.