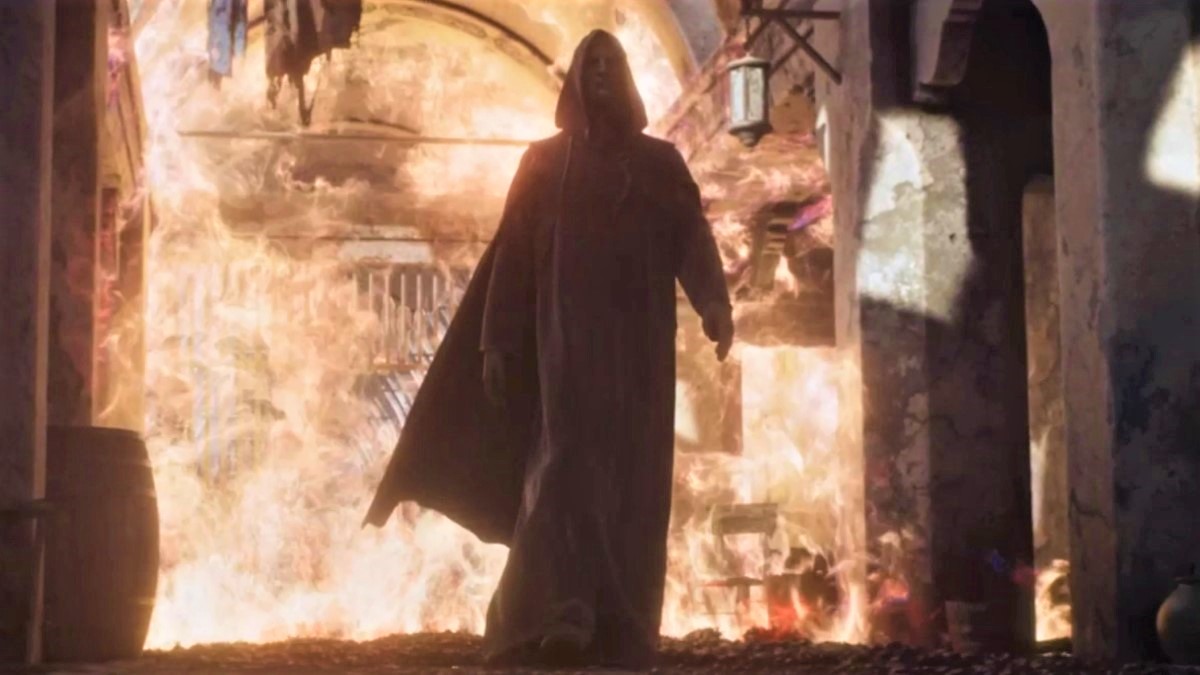 In a developer update streamed on Twitch, Blizzard has revealed two of the many new runewords to be added to the game in the 2.4 update, set to launch sometime in January 2022. The two named runewords are Pattern and Plague, both of which have existed in the game’s code since patch 1.1, released in August 2005. Ten new runewords were added in that update, but two, including Pattern and Plague, were disabled. So, after a 16-year wait, Diablo fans are finally going to be able to try them out.

Related: How to make rune words in Diablo 2: Resurrected

Blizzard promised that Pattern and Plague are just two of “many more” runewords and that their aim is to offer players more mid-game runewords. There are currently good runewords for the early and late games, but there’s a bit of a drought in the level 40-60 range. Diablo 2: Resurrected 2.4 will fix this and introduce Ladder Rank play and re-balancing classes for the first time since March 2010.