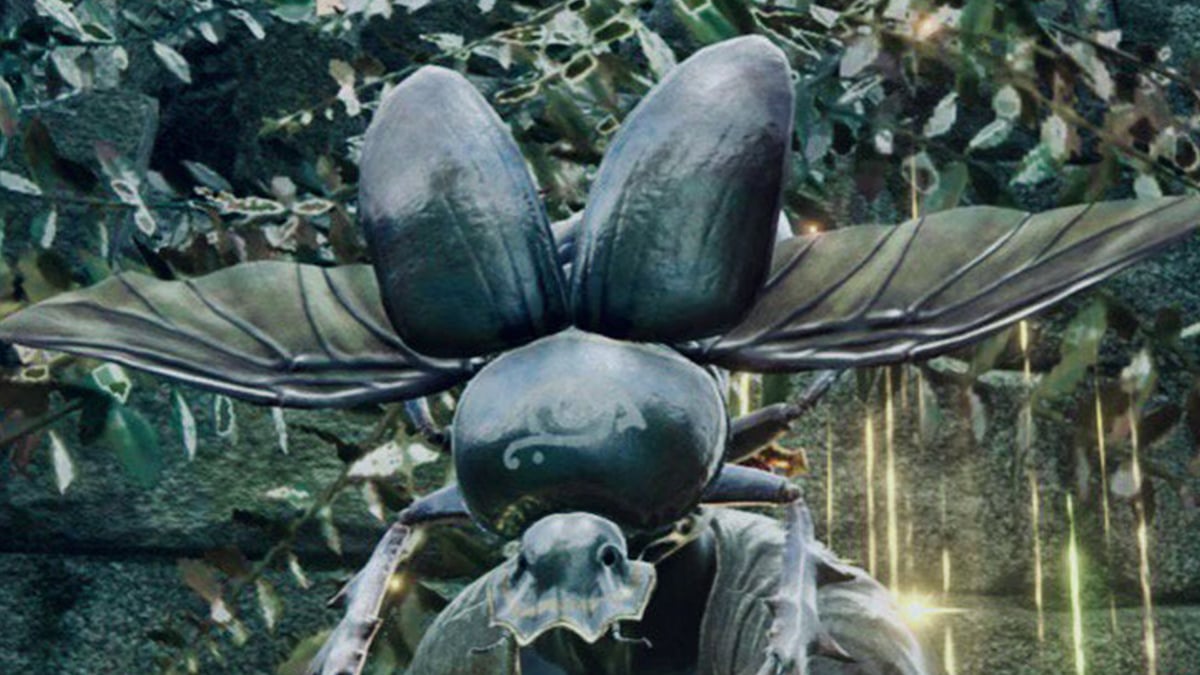 There are endless ways to play Elden Ring — that’s one of the many things that make it special — but some players crave an even greater challenge. The result is a mix of modders making the game more challenging for themselves and players venturing through The Lands Between with special restrictions. Enter “the bug run.”

The title was coined by Reddit user wkg356, who’s undergoing an insect-only run that sounds quite difficult. According to their post, they’re attempting to beat the game with only a single attack: the Swam of Flies incantation. For those who haven’t cast that particular magic before, it conjures the titular swarm of flies, who then cause a build-up of bleed damage to whatever target they’re buzzing around. It’s actually one of the best tools for defeating Malenia, Blade of Miquella. As for the rest of the game, slinging a single spell for hours on end will likely prove exhausting.

As many Elden Ring players are aware, there are several bosses with bleed immunity. “The bug man will settle [those] issues with his fist,” wkg356 declares. Still, commenters have suggested a few additional spells and weapons to complement the bug theme. These include the Pest Threads incantation, the Ant’s Skull Plate greatshield, the Wing of Astel curved sword, and the Scorpion Stinger dagger. Apparently, wkg356 has discussed the last of those with their co-op partner, so the strategy may change if flies and fists don’t get the job done. They also said their adventures “will be captured somehow,” so those curious about how the bug run goes will be able to tune in.

Elden Ring fans have found tons of creative approaches to the game so far. Just after launch, we watched one player beat Godrick the Grafted with a banana controller. Not long after that, someone else managed to defeat Malenia on a DDR dance pad. Now it’s the bug man’s turn to become Elden Lord.