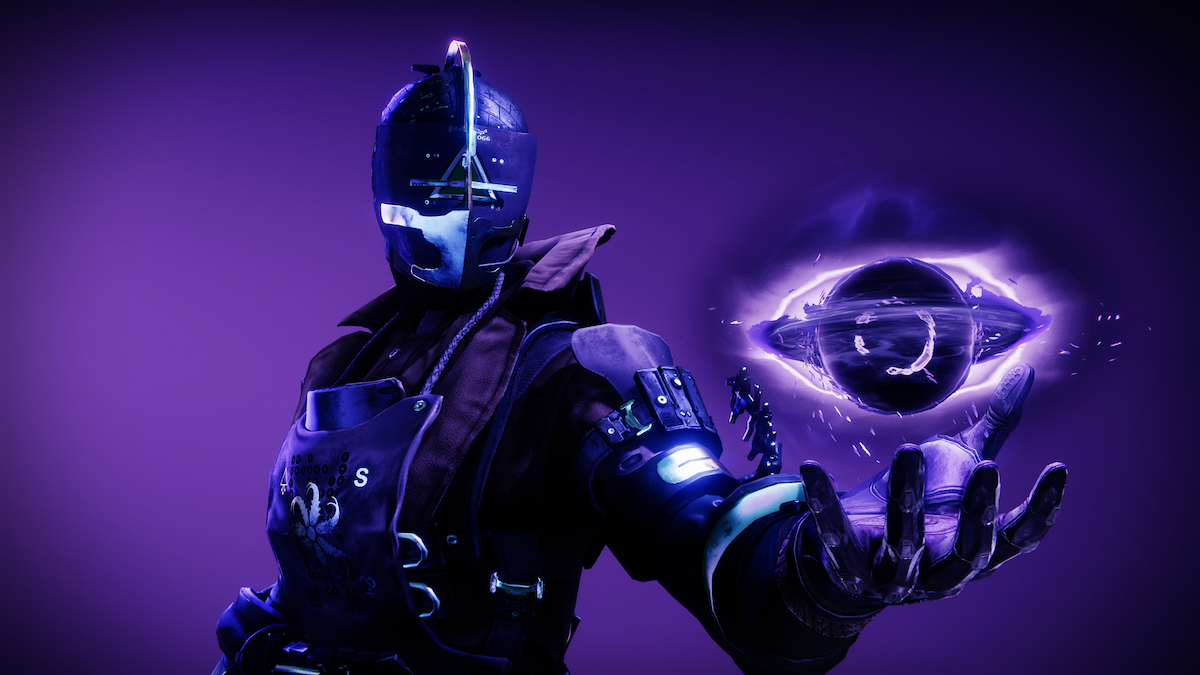 The Destiny 2 community has been through the wringer these past few weeks. A series of ridiculous copyright strikes has been plaguing Destiny 2 content creators, with DMCA takedowns raining down constantly — even Bungie itself, the creator of the game, had its content struck. It looked like some of these were beginning to resolve, but Bungie is now taking legal action against the fraudulent strikers.

As it turns out, fraudulent Google accounts were posing as legal and finance firm CSC. As spotted by TorrentFreak, Bungie is taking the account-holders to court — though the ten defendants are currently anonymous. Regardless of their identities, Bungie alleges serious disruption and damages to its bottom line in the lawsuit. Bungie’s write-up also speaks to the potential wider effect of this incident. If someone posed as another company to copyright strike Bungie, then they could do it to any other developer too, Bungie points out. A total of 41 takedowns were issued to Bungie and members of its community, none of which were legitimate. Bungie makes it very clear in its IP guidelines that it supports Destiny 2 content creators.

While you wait to hear about the results of the lawsuit, there are still plenty of ways to spend your time with Destiny 2 and the recent Witch Queen expansion. If you’re looking to check out some god rolls, we have plenty of them for you, from Cataclysmic to Insidious to Forbearance.