UPDATE: The hoard has arrived.

Fans of the mobile edition of Call of Duty will have something to look forward to within a matter of hours, as its latest update is about to go live.

The official Call of Duty: Mobile Reddit account provided details on the update, which should go live later tonight, around 9pm PDT. Here’s the official time rundown from Activision:

Once live, the update will introduce the long-awaited Zombies mode to the game. It’s here that players will need to take on the undead, while trying to stay alive.

And for those of you that aren’t fans of touch-screen controls, good news. The update will also bring controller support to the game. You’ll be able to use PlayStation 4 or Xbox One controllers, once they’re synched to the mobile device of your choosing.

Finally, the update will prepare players for the next Battle Pass. It’s set to arrive in the game on Monday, Nov. 25. It will include a Tier Level 100 Premium Pass prize, more than 100 types of new items, and, for you nostalgic Call of Duty fans, the debut of Alex Mason from Treyarch’s Black Ops games.

The official Call of Duty: Mobile page should have more details soon. If you haven’t downloaded the game yet, it’s available on the iOS front, as well as for Google Play/Android. 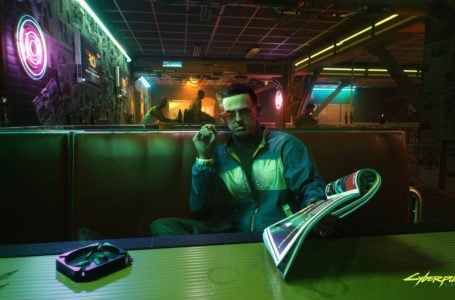