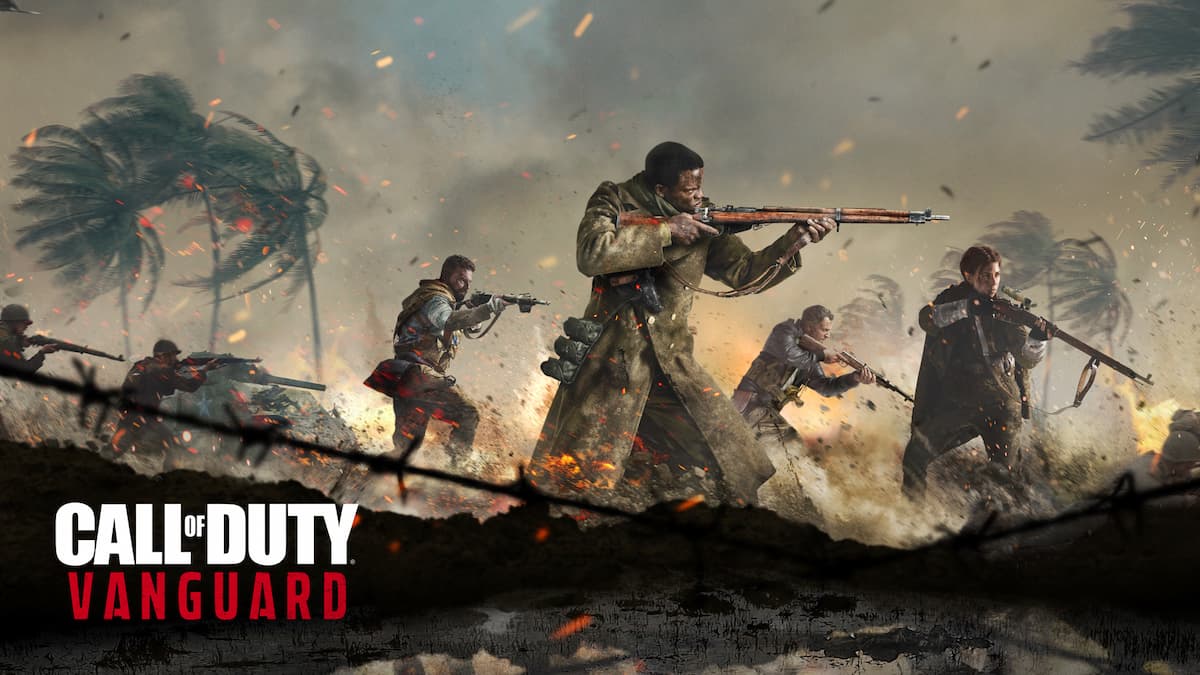 Call of Duty: Vanguard has been announced and will be revealed on August 19, 10:30 AM PT in the Battle of Verdansk event. Players have been waiting for it eagerly, and the hype has increased even more after PlayStation Game Size’s latest tweet about the game.

According to the tweet, the PS5 version of Call of Duty: Vanguard has been added to the PlayStation Store database and is named “Champion Hill Alpha.” As per PlayStation Game Size, the size of alpha will be around 20 GB, and its image showcases a new area/map in the background.

There has not been any information regarding the release date of this alpha, but it seems like said alpha will be exclusive to PlayStation, just like Activision did for Modern Warfare and Black Ops Cold War under a partnership with Sony.

Related: Does Call of Duty: Vanguard have Zombies?