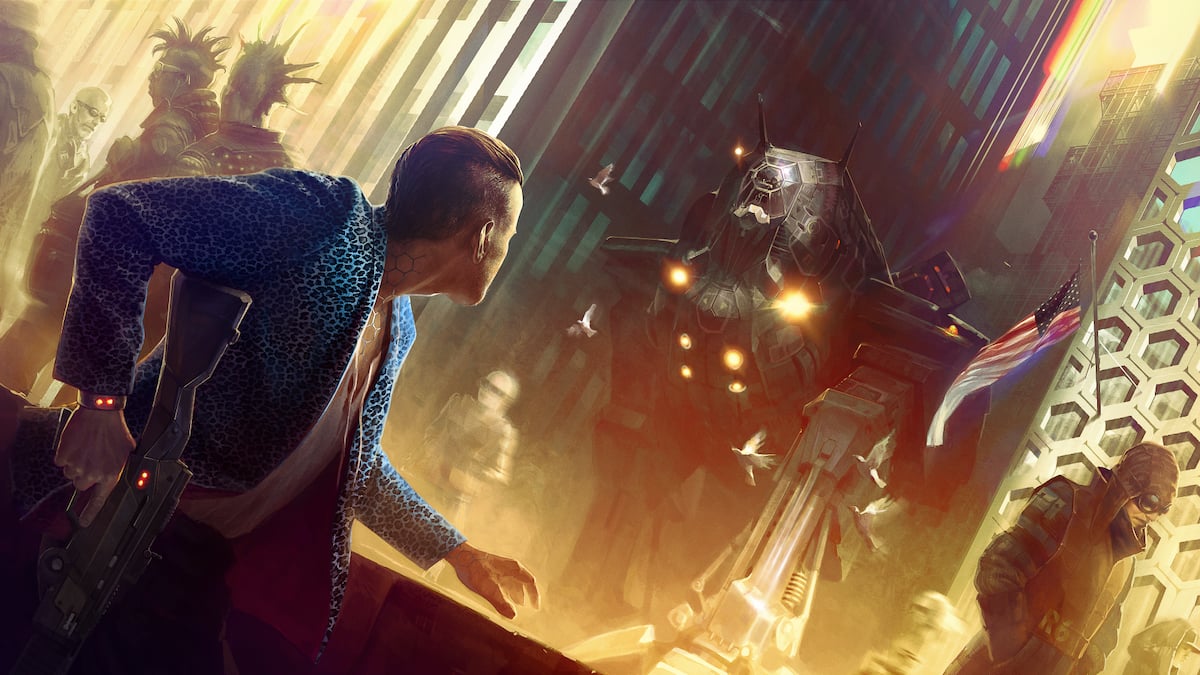 Cyberpunk 2077’s updated roadmap pushes back the free DLC update and overall game improvements to 2022. The fixes and game updates were meant to release before the end of 2021, however, Projekt CD Red is focusing on “priorities to important fixes and updates.”

The statement released by the development team did not go into detail as to what exactly the fixes would be. However, CD Projekt Red did show a detailed look at the game’s roadmap in an image that showed all “updates, improvements, and free DLCs” will be released in 2022. A FAQ posted to the statement reads:

“Q: You have said there would be free DLC for the game in ‘early 2021’, will this be impacted by improvements?

A: We’re still planning on releasing free DLC for the game, just like with The Witcher 3. However, we have decided that our priority is working on the most important fixes and updates. So far, we have released the first DLC pack together with Patch 1.3, and we will be releasing more in the future — we’ll have more to say about that in the coming months.”

This comes after CD Projekt Red’s decision to delay next gen updates for Cyberpunk 2077 and The Witcher 3: Wild Hunt to next year as well. The free updates and next-gen upgrade for Cyberpunk 2077 are set to release in the first quarter of 2022 between January, February, and March.