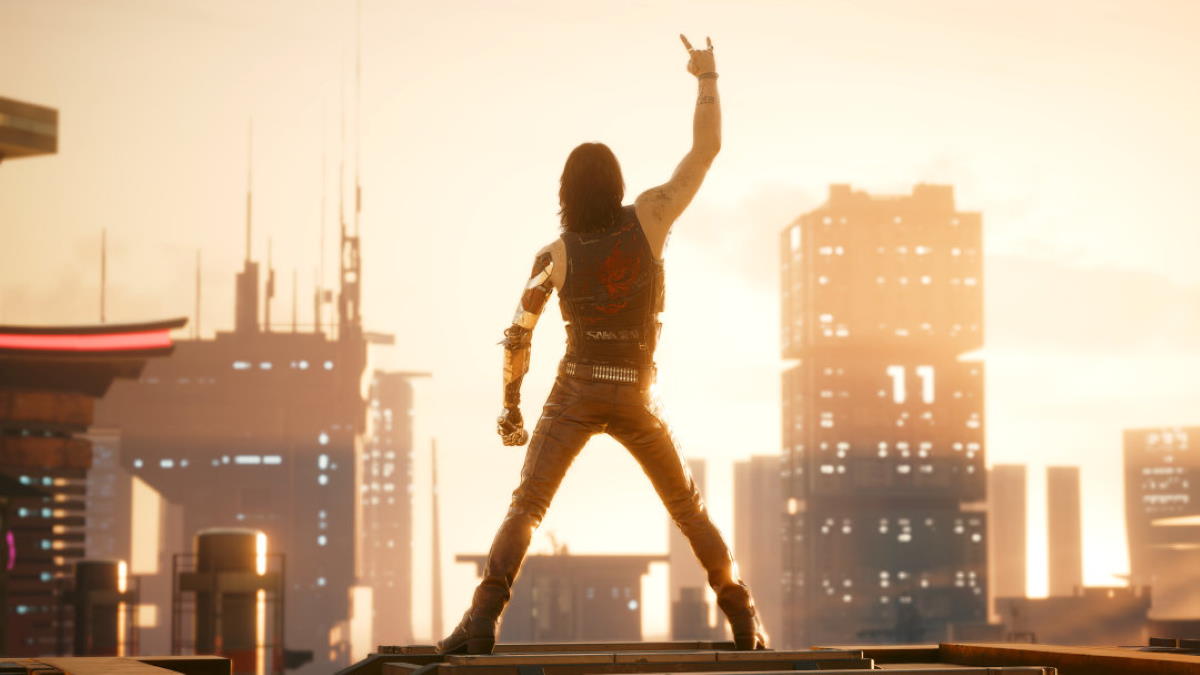 Let’s face it: the initial release of Cyberpunk 2077 was a soft launch if we’re being generous. Before CD Projekt RED dropped a new-gen console rework, the game was lambasted for being borderline unplayable even after joint-CEO Adam Kacinski said the PlayStation 4 and Xbox One titles ran “surprisingly well,” an odd, if generic, response that failed to inspire confidence.

Well, that obscene deluge of rage is just placid water under the bridge now; the amount of people playing the would-be Keanu Reeves dating simulator (if there was a God) is larger than it has been in a year.

For a game whose motto is “style is everything in Night City,” the cosmetic selection was sad as heck. Patch 1.5 is the polished Cyberpunk 2077 CDPR intended all along. The update dropped this week, and is a much needed overhaul of the perk tree, AI (sans old-gen for some reason), and a definite upgrade to basic quality of life stuff like changing hair and make-up.

This facelift must be appealing, because the concurrent player chart is lighting up like a Christmas Tree; based on current Steam data, the game has not done this well since February 2021. Despite the patch being well-received, it should be noted this number is nowhere near the record-breaking peak we witnessed at launch. While 1,054,388 is the concurrent player record for Cyberpunk 2077, it fell to around 50,000 one month after release. The number since patch 1.5 dropped is sitting at just under 50,000 once again, which is still impressive data for a game that was buried under a massive ‘crunch’ scandal and has been more or less drifting along since 2021.

According to the official Cyberpunk Twitter, some people have been experiencing an issue with the PlayStation 4 disc version of the game after installing the patch, but the issue has since been resolved. Cyberpunk 2077 patch 1.5 is available for PC, Xbox Series X/S, PlayStation 5, Xbox One, PlayStation 4, and Stadia.