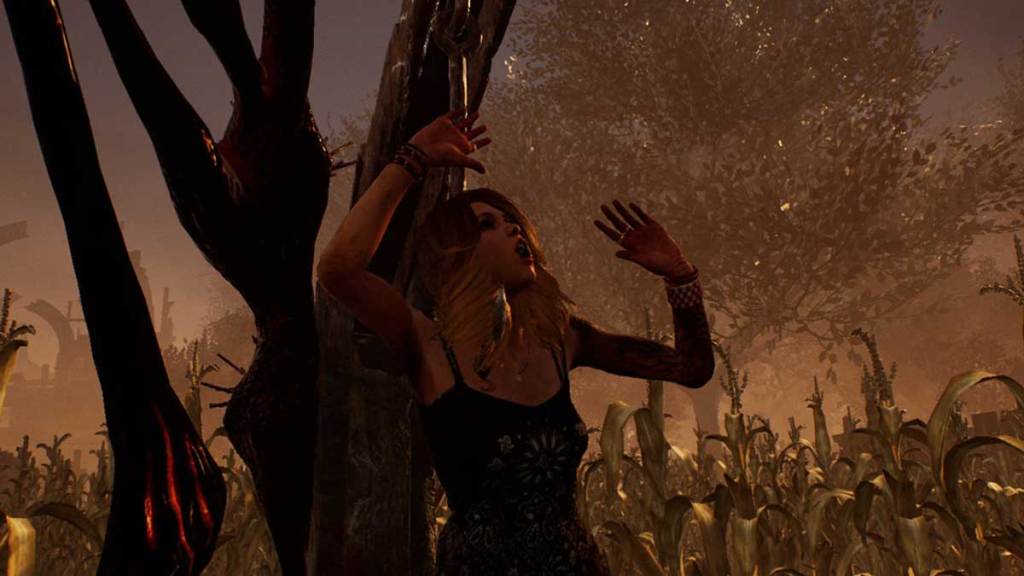 Dead by Daylight’s Hellraiser update launches tomorrow, bringing with it a host of new quality of life features that fans have been waiting some time for. But, of course, a new chapter means that there’s a new killer, and this time it’s The Cenobite of Hellraiser fame.

As the countdown to chapter 21’s launch slowly ticks away in the background, players eagerly await the arrival of not only a new killer to mix up the meta but perhaps the most requested feature of them all: skill-based matchmaking.

In the new skill-based matchmaking system, instead of players being put into matches with others based on the strength of their wi-fi connection, location, and hardware, they’ll now be matched based on their skill level. Developer Behaviour Interactive explained to fans that “the most recent SBMM test resulted in fairer matches across the board for players of all skill levels.” Matches were much fairer, in particular for low to mid-skill players.

Top-level players had a more varied experience, but that’s thought to be because the better you are at the game, the harder it is to find a decent opponent. The good news is that the more data the team gathers after the Hellraiser update’s launch, the better skill-based matchmaking will become.

Once skill-based matchmaking goes live, ranks are being translated into Grades. It’s a new system with new icons, one that resets on the 13th of every month. Players can rank up to earn up to 250,000 Bloodpoints each month as both a killer and a survivor if they play enough.

The Cenobite has been extremely well received on the Dead by Daylight Public Test Server, so tomorrow’s update will come with only a few changes to the new killer. New cooldowns and limitations are being implemented to make life slightly easier for survivors, but for the most part, this killer will be the same as it is in the Public Test Server.

Finally, Behaviour Interactive has added that several performance updates across all platforms will be included in the update. However, there are always more. A complete list of performance fixes will be published once patch 5.2.0 is live, and anything that isn’t mentioned will be fixed in a future patch.