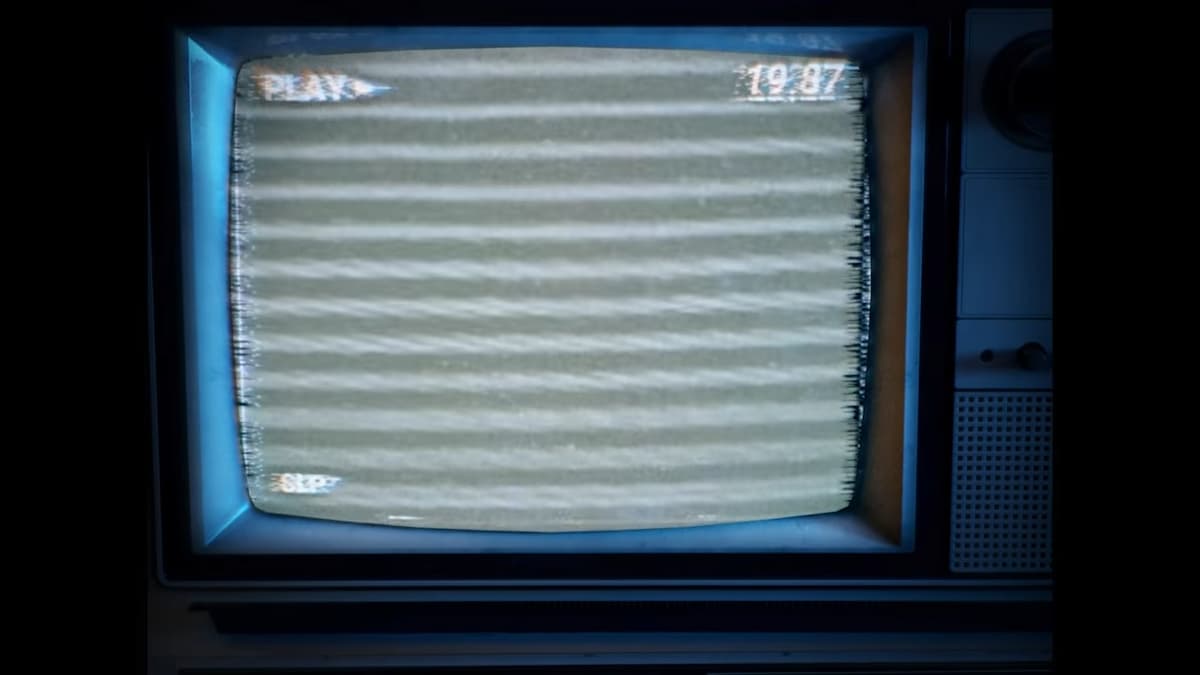 Dead by Daylight has slowly been adding some of cinema and video gaming’s biggest horror villains over the last few years. The team at Behavior Interactive has brought in characters like Michael Myers, Freddy Krueger, Pyramid Head, and many more. However, they’re still missing at least one 80s horror movie star. At least, they were until they announced the latest Killer coming to Dead by Daylight: Hellraiser‘s Pinhead.

This news isn’t too surprising for Dead by Daylight fans with their fingers on the pulse. Alongside its recent announcement about the Stranger Things DLC going away in November, Behaviour Interactive shared a teaser that seemed to point to something from Hellraiser coming to the game. Now, that teaser has been officially confirmed by the devs.

Unfortunately, we don’t know exactly when Pinhead will be available in the live version of the game. Players in the Player Test Build (PTB) can try him out right now, but everyone will need to wait a bit longer to play as him on the normal servers. For past releases, it’s generally just under a month before content moves from the PTB to live servers. If that timeline tracks, new Hellraiser content should be in Dead by Daylight in early September. Of course, things can always change during active development, so read that as a best guess and not a firm, official release date.

While you wait, make sure to check out the Stranger Things content. Again, that’s all going away in November, making now an excellent time to purchase it all before it leaves the game. You won’t lose the content if you buy it, so don’t hesitate to pick it up if you’re interested.