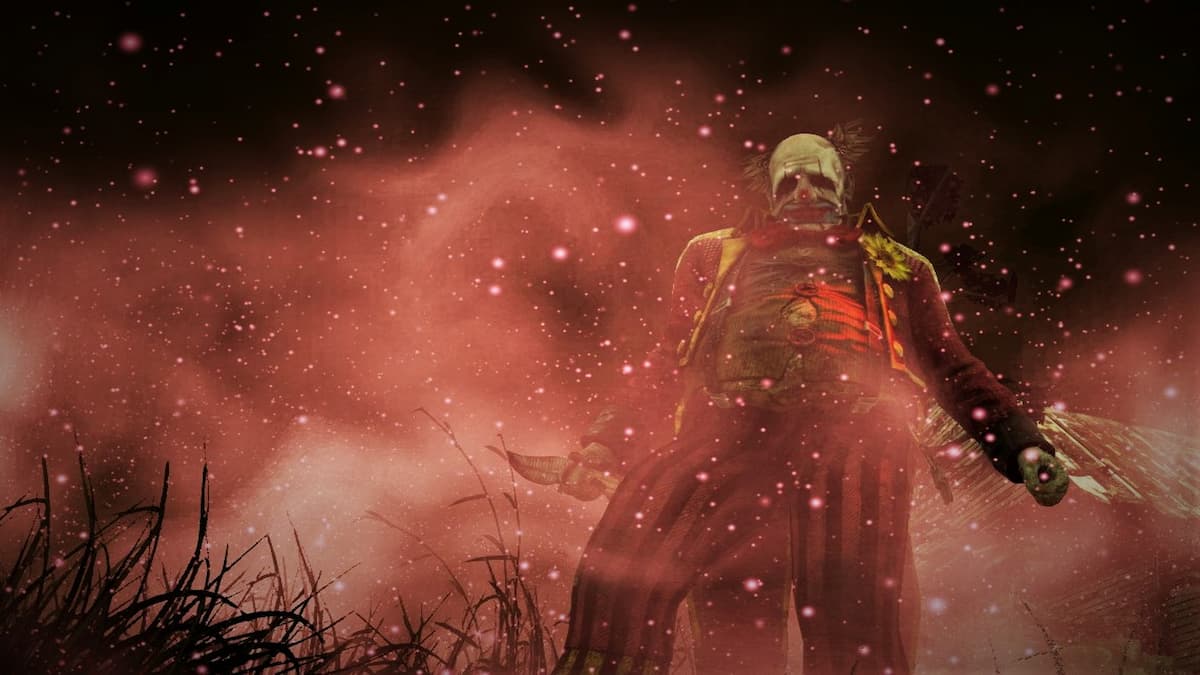 Dead by Daylight’s yearly Lunar Event is returning on January 25. The event will be called the Lurking Stripes and will be themed around this year’s Chinese New Year animal, the tiger. As part of the celebration, several of the survivors and killers from the game will be receiving brand new cosmetics themed around fireworks and the big cat.

Examples of the new costumes include several killers’ outfits taking on orange, yellow, and black patterns. Some of the survivors will also receive new tiger-striped jackets and pants. Generators and hooks will be covered with fireworks, which will ignite in a flurry of sparks and fires. Exclusive charms based on tigers will also be available for players to receive, and players can use Lunar offerings to collect extra Blood Points.

Related: Dead by Daylight is losing its Leatherface masks due to player harassment

Lunar Events have been yearly traditions for Dead by Daylight since 2018, with each year bringing a new animal theme. The first Lunar Event was the Howling Grounds and it celebrated the year of the dog. The proceeding Lunar Events — 2019’s Moonrise, 2020’s Scarlet Swarm, and 2021’s Gilded Stampede — were themed around the year of the pig, rat, and ox respectively.

The Lurking Stripes Lunar Event will last until February 8.