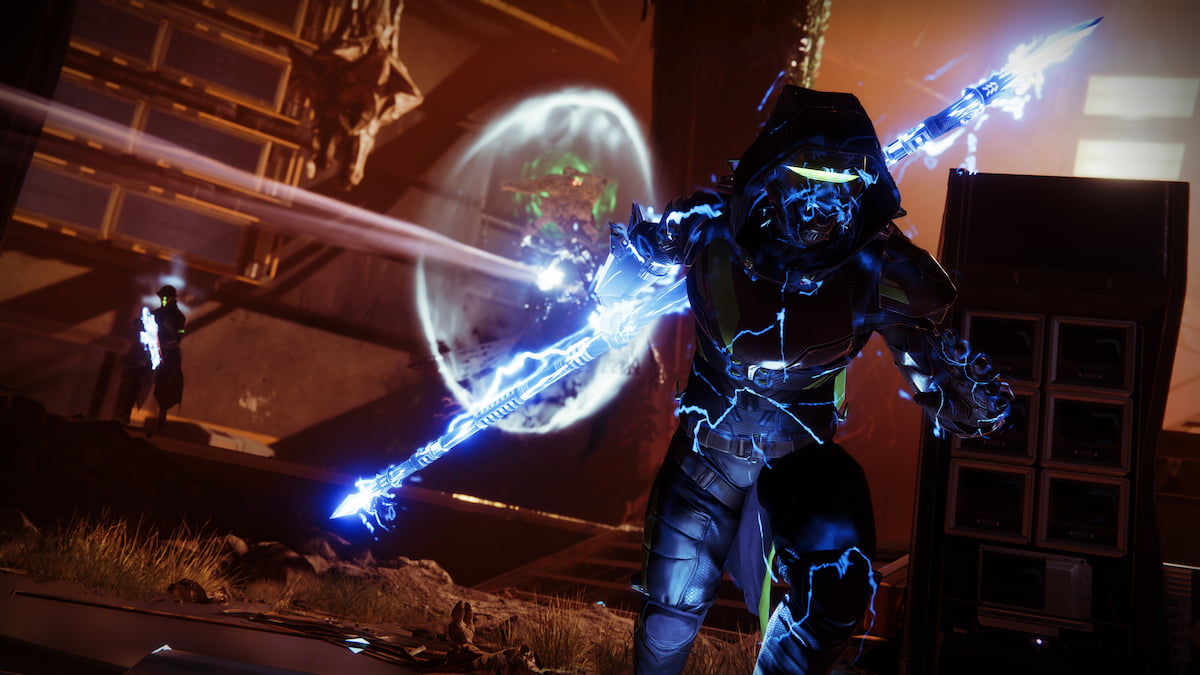 It’s been an interesting last few hours for Destiny 2. Following a handful of hiccups on the server and multiple errors on player accounts, developer Bungie had to take the game offline for nearly a full day, sharing last night that the problems the game was experiencing were not going to be resolved until the next day. Everything seems to be back in working order, and players are no longer missing their hard-earned titles and triumphs. In the aftermath of the outage, multiple fans are jokingly casting the blame on Bungie’s removal of Blue Engrams in this week’s patch.

It was announced last week during Bungie’s This Week at Bungie post that when players hit the soft gear cap on their Guardian, Blue Engrams would no longer drop. Blue engrams contained low-level gear for players who actively took part in the end game and were mostly an item everyone broke down to clear out inventory space. By removing them, players jokingly believed doing this caused the entire Destiny 2 system to crumble, with the Blue Engrams fighting back to ensure they stayed in the game.

Suffice it to say yesterday’s weekly reset encountered a few hiccups. The servers took roughly an hour longer to get through the regular maintenance. When Destiny 2 came back, multiple players reported they had several missing triumphs and seals missing from their characters. Triumph and seals are content-related completions where players have to work through multiple challenges to earn that require hours of grinding and dedication to finish.

Thankfully, a handful of players were having some fun with the problems, and even a handful made their way back to the original Destiny while they waited for the servers to come back. It wasn’t the best start to a new week in Destiny 2, but fans made the most of it while Bungie’s support team worked overtime to get everything fixed. There are still a handful of problems they’re trying to nail down, and throughout the outage, Bungie’s team constantly communicated with players, making sure they were kept in the loop as much as possible, but they did not share everything.

With the servers back up, it looks like things will be a bit more stable for Destiny 2 players as they jump back to the weekly grind. We’ll have to see how Bungie plans to make it up to the Blue Engrams to ensure their anger is never crossed again in future patches.