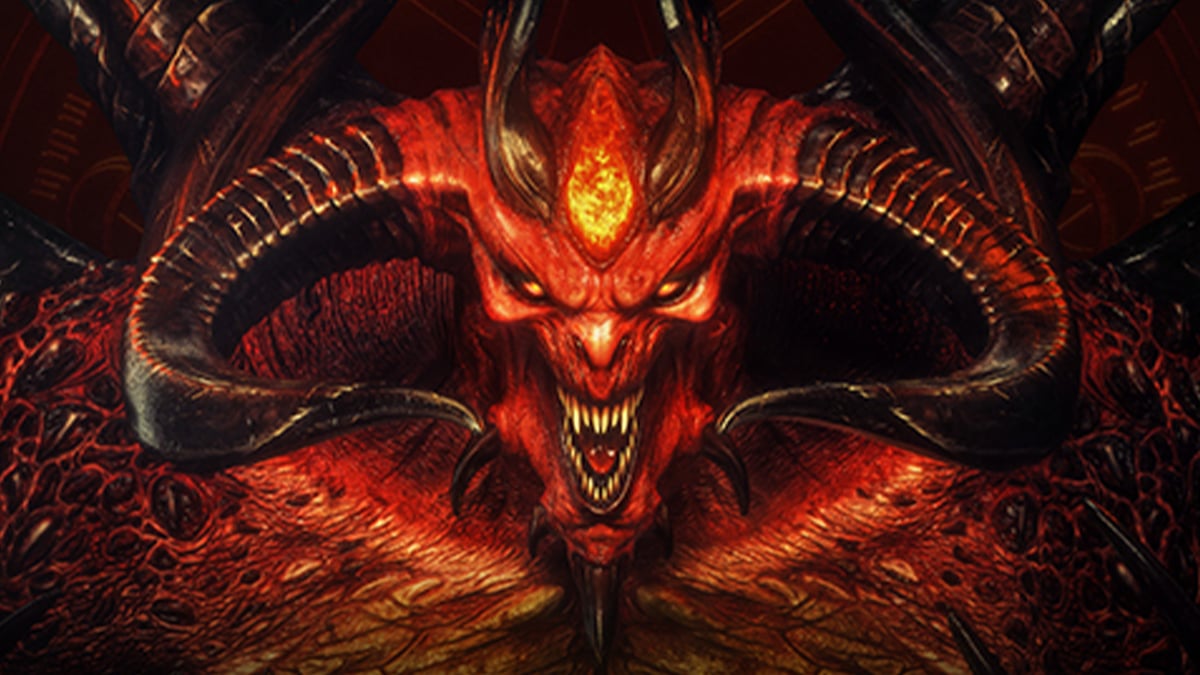 Diablo 2: Resurrected players (or those trying to play, at least) might be wondering if the servers are down. Blizzard is, after all, still having some serious issues letting folks log in. The game has even had to go offline a few times, despite launching only a few weeks ago.

The good news is that Blizzard is very much still working to fix the ongoing problem. The North American customer support Twitter account said as much: “We continue working to resolve the login issues in [Diablo 2: Resurrected] as soon as possible. We apologize for the inconvenience caused by today’s outages.” Reading the responses, it’s quite clear that Diablo fans are unhappy with the situation. At least there was an apology.

If you’ve been seeing the “an issue occurred while communicating with the game servers” error message, just know that it’s probably not on your end. This unfortunately common occurrence is a result of these issues. It’s not your fault, and Blizzard is working on it.

Whenever you do manage to get into the game, you’re probably going to want a few tips for tracking down that sweet, sweet loot. We can teach you how to make Grief Phase Blade, as well as where to find War Traveler boots.