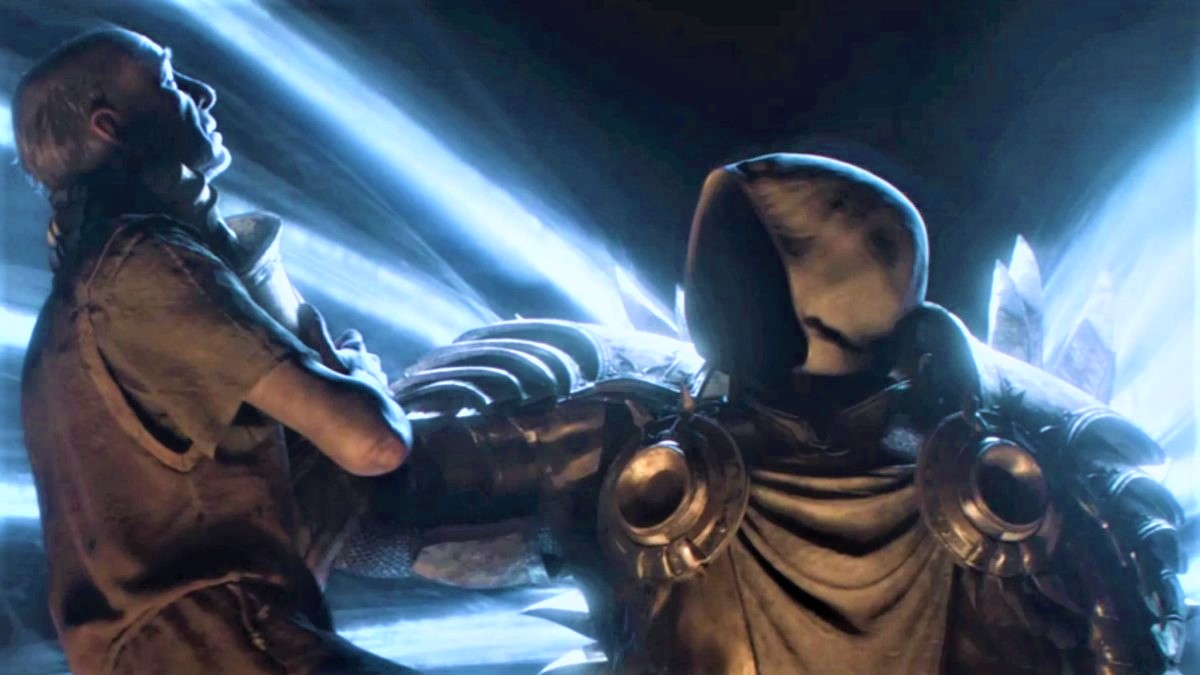 The Grief Runeword, when added to a Phase Blade, produces one of the best weapons in Diablo 2: Resurrected. In terms of pure physical damage per second, it might just be the very best weapon there is. Instead of offering a percentage modifier to damage, like most Runewords, Grief adds a large flat damage bonus, which is why it’s especially effective on weapons with high attack speed, such as the Phase Blade. The Grief damage bonus even applies to the Smite skill, making it a very popular weapon for Paladin builds.

Phase Blades start dropping about halfway through Act 1 on Hell difficulty and are particularly common on the secret cow level. They have an extremely low Strength requirement for an Elite weapon, but a very high Dexterity requirement. Socketed Phase Blades will have five or six sockets, but for Grief, you need one with five. If you find a normal one, then you can try crafting a socketed version using the Horadric Cube, but don’t take it to Larzuk, as he will always give it six sockets.

Related: How to make a Call To Arms (CTA) weapon in Diablo 2: Resurrected

The Grief Runeword itself is ‘EthTirLoMalRal’, and so requires an Eth rune, Tir rune, Lo rune, Mal rune, and Ral rune to be placed into your sword in exactly that order. The Eth, Tir, and Ral runes are easy to find, even on Normal difficulty. If you need to farm them, then repeatedly defeating The Countess on any difficulty is your best bet.

Mal runes start dropping on Act 5 on Nightmare difficulty, but if you don’t get a lucky drop, then The Countess can be farmed for one on Hell difficulty. That just leaves the Lo rune, which can’t be farmed, but starts dropping on Act 2 on Hell difficulty. If you can’t find one, but happen to have a couple of spare Ohm runes, then combining two Ohm runes with a Diamond in the Horadric Cube will also produce a Lo rune. 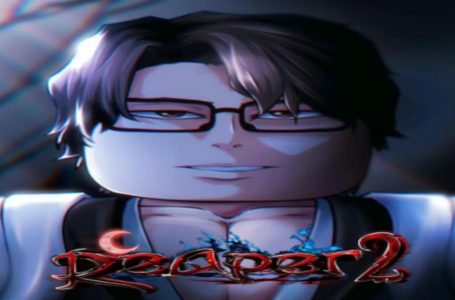