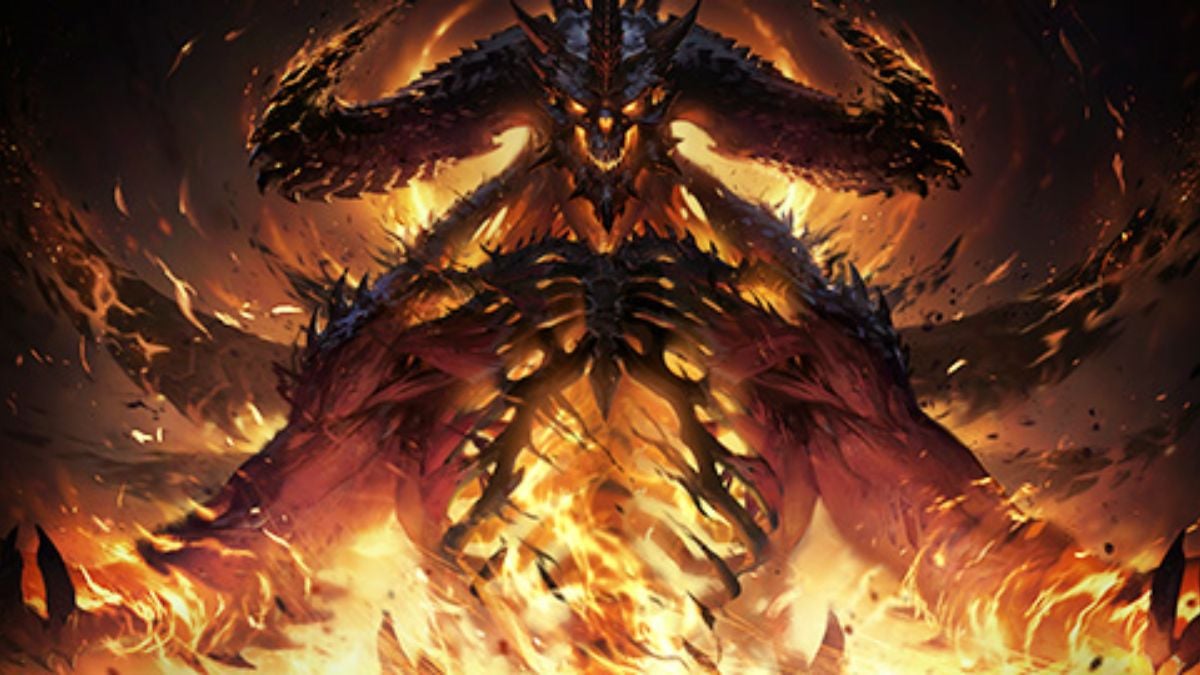 Diablo Immortal is out now on mobile devices and PC, but even if you play it on the latter, you’re probably going to get mobile game vibes. That has less to do with the gameplay and a ‘hell’ of a lot more to do with monetization. In fact, pay-to-win accusations from players have caused the game’s Metacritic score to plummet.

A look at Diablo Immortal’s user review score shows an abysmal rating of 0.6, as of the time of this writing. Of the 903 user scores, 844 of them are labeled “negative” by Metacritic. Scrolling down through the list, you’ll see a flood of big red zeroes and endless comments about the game having a pay-to-win scheme. The game otherwise has good gameplay and graphics, as many user reviews admit, but in some ways, that’s what drives their disappointment even further. What could be a good game is drowned in microtransactions, according to the community.

What makes this so touchy is that the Diablo series is known for its loot. Raiding dungeons and fighting bosses to earn better and better gear has been the gameplay loop since the 1996 original. Diablo Immortal doesn’t have loot boxes per se, but the concept is still very much in use. The Elder Rifts mode provides players with instances of monsters to slay, and doing so brings rewards. The problem is, Elder Rifts are modified by Crests, which can be purchased with real money. You can earn them by playing the game too, but paying money is a guaranteed way to get better gear after clearing a rift. The amount of Crests you can get and use by only playing the game is quite limited.

Loot boxes aren’t literally present in the game, but their spirit was enough to prevent the game from launching in parts of Europe. Due to gambling laws across the continent, several regions have blocked the game.