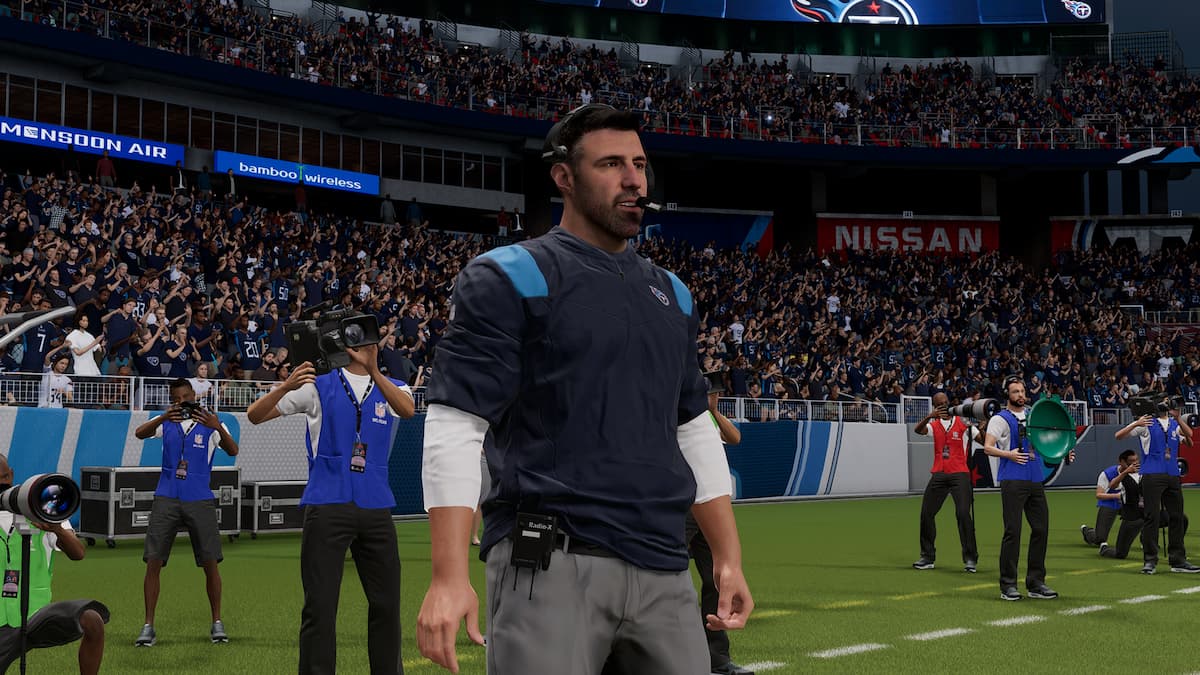 Madden 22 went live worldwide on August 20, but the rollout was not smooth by any means. That was especially true for Franchise mode, as a peculiar glitch affected some users’ save files and caused them to automatically lose games, even though the original results may have been wins. EA Sports has seemingly addressed, along with other issues, as part of the title’s first major post-launch update.

In the Title Update Notes for September 2, EA stated that it has addressed this issue for both old and next-gen versions. EA has also fixed stability head-to-head issues in Franchise mode, Next-Gen issues, and a glitch in which coordinators can be poached from other teams in Super Bowl week.

This patch also addressed poor pass coverage in the gameplay. EA noted that it is aware that the community is unhappy with the current state of pass coverage. The developers are monitoring further feedback that they receive on this topic. While pass coverage wasn’t specifically fixed in this update, Madden did fix two bugs that popped up on defense. EA patched an issue in which defensive ends were unblocked too frequently vs. Nickel Double A Gap looks, and addressed an issue that caused exploit management to activate inappropriately when the defense had only 3 pass rushers on running plays.

One other major note from this update was a fix to Momentum. Our Madden 22 review mentioned that the new Momentum system was not finely tuned and didn’t seem to swing properly. The developers have said that going forward, Momentum will swing slower in online head-to-head play.

This update is now live for both old and next-gen consoles, as well as for PC.