Last year was an incredibly difficult one for the Madden franchise. After the fallout of #FixMaddenFranchise, Madden 21 could not find any consistency, despite the addition of The Yard. Much of this could be attributed to a slow and cluttered Madden Ultimate Team UI, rough gameplay, an increase to MUT pack prices, and a long wait before much-needed upgrades to Franchise mode. And after a mixed bag of an initial next-gen launch, it was fair to wonder whether this generation of Madden games could live up to previous ones.

Did EA Sports fix some of its mistakes from last year with Madden 22? Yes, but based on early returns, it looks like there’s still work to be done.

A stiff arm to gameplay expectations?

Back in July, I highlighted my impressions of the Madden 22 early access beta. In that piece, I noted that portions of the gameplay, including player animations, felt more fluid than in past games. That remained relatively the case with the full version of Madden 22. Receiver animations, as well as running movements, for the most part, look and feel fine.

However, there are parts of the gameplay that still fall flat. AI offensive players failing to come back and block for ball handlers, odd zone plays in which defenders are seemingly MIA, and lack of situational awareness are just a few. And what’s interesting about this is the same really can be said about the gameplay in prior years.

While AI modifications and new graphics are among the new features in the gameplay, arguably the biggest one comes with the new Momentum system. The intent of this feature is simple: attempt to accurately quantify the hidden aspects of real-life momentum in sports. Sure, no one can inherently see momentum, but one can certainly feel it. Teams that are up big generally have a significant mental advantage over their adversaries. On the other hand, teams that start chipping away at leads can say that things are going their way and make the opposition feel the heat.

That’s essentially the gist of Momentum: quantify it with boosts that lean to either the home or away team, depending on who’s hot. These boosts can vary from shaking the visual play art to in-game boosts that can help aid you or the opponent. This was a very smart add by the Madden team, but it’s one that does seem to need fine-tuning.

One issue I noticed is that in some circumstances, the Momentum bar just didn’t make sense. This screenshot is an example of this at work:

The away team has a touchdown lead, up late in the 4th with virtually no time left, and is on the opponent’s side of the field. I’m all in favor of changing things up and making the game more challenging, but in this instance, how does this make sense? Again, it makes sense to add something like this, but it does need to be tuned to really reflect true-to-life scenarios.

Gameplay in Madden 21 can be summed up with a simple glass-full, glass-empty analogy. Improved graphics, NFL Next-Gen Broadcast stats, improved receiving animations, and a system in which certain defensive plays and schemes can’t be exploited do make the game much more balanced and fun. But other problems, mentioned previously, coupled with a staleness in Arcade and Simulation settings really make this a mixed bag.

Flash and change comes to MUT

If anything, Madden 21’s Madden Ultimate Team was anything but transcendent. MUT 20 was plagued with an unfriendly UI, and an increase in pack prices elicited a sharp backlash from the broader Madden community.

This year, MUT both looks and feels a bit different. The interface is friendlier, and it’s very simple to find challenges and other modes. And speaking of new additions, the new Ultimate Season feature is one that should be to the benefit of MUT players. This year, MUT levels will reset, meaning that players can accrue new rewards. While this does look quite similar to what MLB The Show does with Inning Programs, that’s not much of a problem if it benefits the users. However, the low XP for completing challenges in MUT is worth pointing out, as it means users will need to grind in a big way in order to get all of the rewards.

A franchise revamp that’s not complete

#FixMaddenFranchise was arguably one of, if not the, biggest stories in the world of sports games last year. The Madden community launched a massive social media campaign in 2020, attempting to gain the attention of the Madden developers over lack of attention to Franchise mode. The Madden team, including Madden lead producer Seann Graddy, ensured that the community would see big changes for both Madden 21 and 22.

Some of those changes came last year in the form of playoff race screens and improved trade logic. This year brings player and media conversations for coaches, a solid addition that gives the user a look into the world of a real NFL head coach. These conversations can range from players griping over the state of the team to more peculiar ones, including talks that revolve around mid-season retirements.

While I do get why the latter was added, it’s just bizarre to see it pop up frequently, despite the fact that very few stars ever retire in the midst of a season. Sure, Vontae Davis and Andrew Luck are rare examples of this, but when Von Miller, a linebacker who can still bring the heat, comes to me and basically says, “Hey, I’m thinking about retirement even though we’re 2-0 and I’m still for a force in the league,” my main concern is that this will repeatedly occur without any logic.

Of course, this whole problem is inconsequential if you skip this retirement talk, but if you’re looking for a real experience, do you really want to do that? I’m fine as a whole with this whole player-coach feature, but refinement — perhaps an end-of-season retirement talk — should definitely be a future priority.

Lastly, I’d be remiss if I didn’t talk briefly about scouting, a major selling point for this year’s game. In fact, during the road to EA Play 2021, the publisher held a 30-minute show with some of the development team highlighting this new feature. The only problem is that the revamped scouting of football players in Madden 21 was not included upon release. EA Sports did state that this feature would be coming in September as part of a live content update.

A revamped scouting system was arguably the most requested feature from the Madden community, and it’s one that could be a gamechanger. But it’s hard to change the game if it’s not in it, making this mode look a bit incomplete at launch.

There’s a good amount to like in Madden 22. EA Sports has made gradual steps in revamping Franchise mode, and the new additions of coordinators and conversations should complement well with the eventual overhaul of scouting. Superstar KO and The Yard bring back much of the same and do reward players with MUT packs and other rewards. In addition, there are also some noticeable improvements to gameplay.

Ultimately, however, the biggest question is whether this game is worth the next-gen price of $70. As of right now, no. There’s still work that needs to be done, and that’s not something that anyone should want to hear. Madden 22 could definitely live up to its potential, but it’s not there just yet. 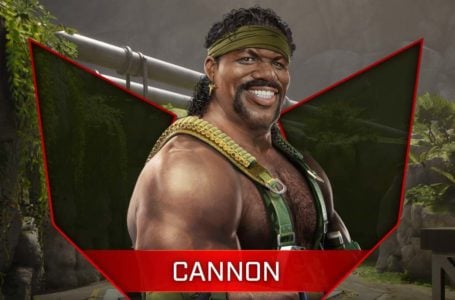 How to play Cannon in Rogue Company – Abilities, loadout, strengths 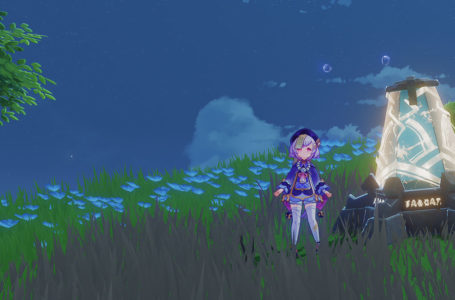 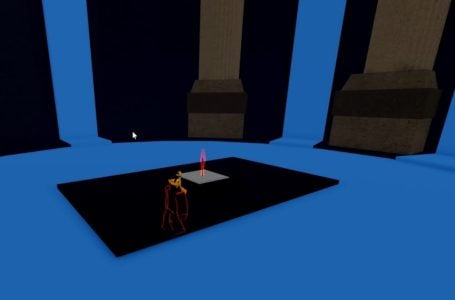 How to get the Enma sword in Roblox Blox Fruits