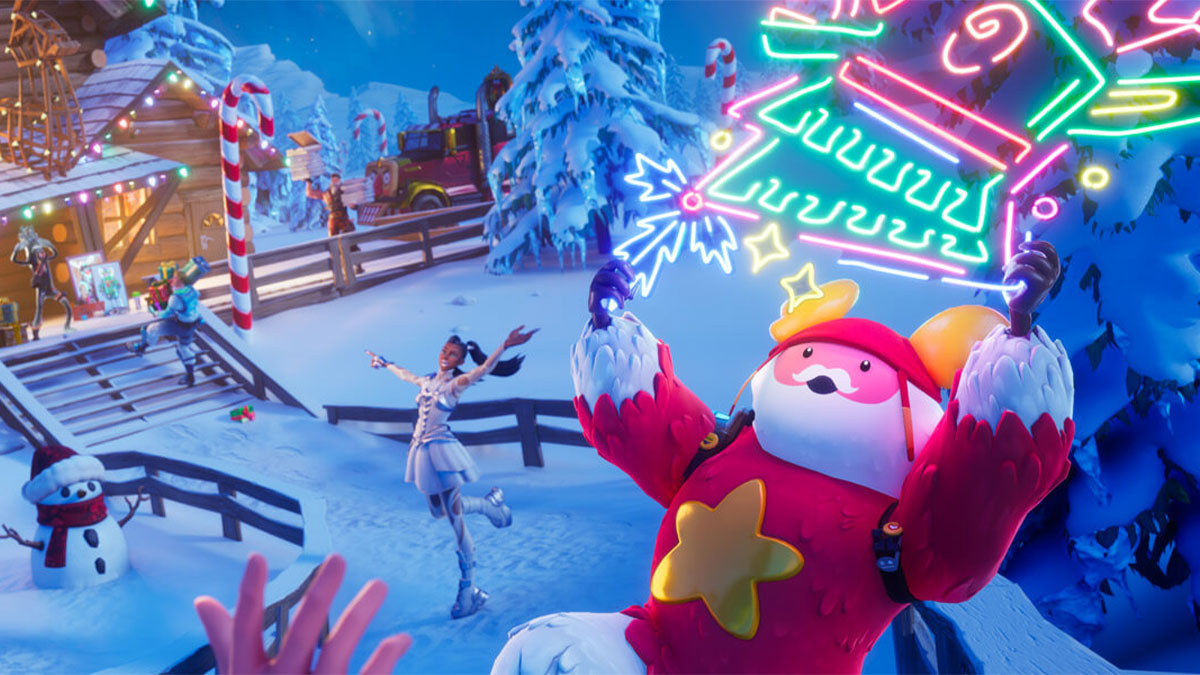 Almost every year since its release, Fortnite players have gathered together during the holidays to jump into its Winterfest event and see all of the game’s limited-time content. This time around, fans were treated to a few returning items that dramatically changed the meta, such as the Snowball Launcher explosive. Although each Winterfest has lasted well into the new year, developer Epic Games has surprisingly cut this year’s event short, removing all of its in-game features from the island without explanation.

Despite announcing Winterfest 2022 would last until January 3, Fortnite has seemingly wiped away all of the weapons and characters brought from the holiday event. As a result, items like the Holiday Presents and Snowball Launcher can no longer be discovered, while Santa look-a-like NPC Sgt. Winters has apparently disappeared along with them. Oddly enough, just one bit of content from Winterfest still remains. Those wanting to open gifts for free cosmetics can continue to do so in the Cozy Lodge interactive menu, and its Supercharged XP fireplace is also intact.

It is not all bad news for battle royale players searching for quality loot. To substitute for the Snowball Launcher, the Rocket Launcher makes its return to the season, available in chests and as ground loot. Additionally, the game also has added another close-range weapon to the loot pool, with the Heavy Shotgun now being unvaulted.

As Epic Games did not give any warning prior to the removal, players have not been pleased with how the event has ultimately resulted. Twitter user PhantomFNC was one of many on social media to share their disappointment, noting “Chapter 4 was off to a great start then they killed it.” Meanwhile, others, like Redditor Louigilou2, posted memes to poke fun at the event’s underwhelming conclusion, adding that they have “completely forgotten it already.”

The uproar is arguably warranted, as the Epic has removed an assortment of other features since Winterfest began. For one, players saw their progress in the event partially wiped away after one of its challenges dealt with bugs, leading to it being disabled. Its recent My Hero Academia crossover event also faced criticism after the long-awaited Deku Smash Mythic weapon was removed shortly after its debut due to photosensitivity concerns.