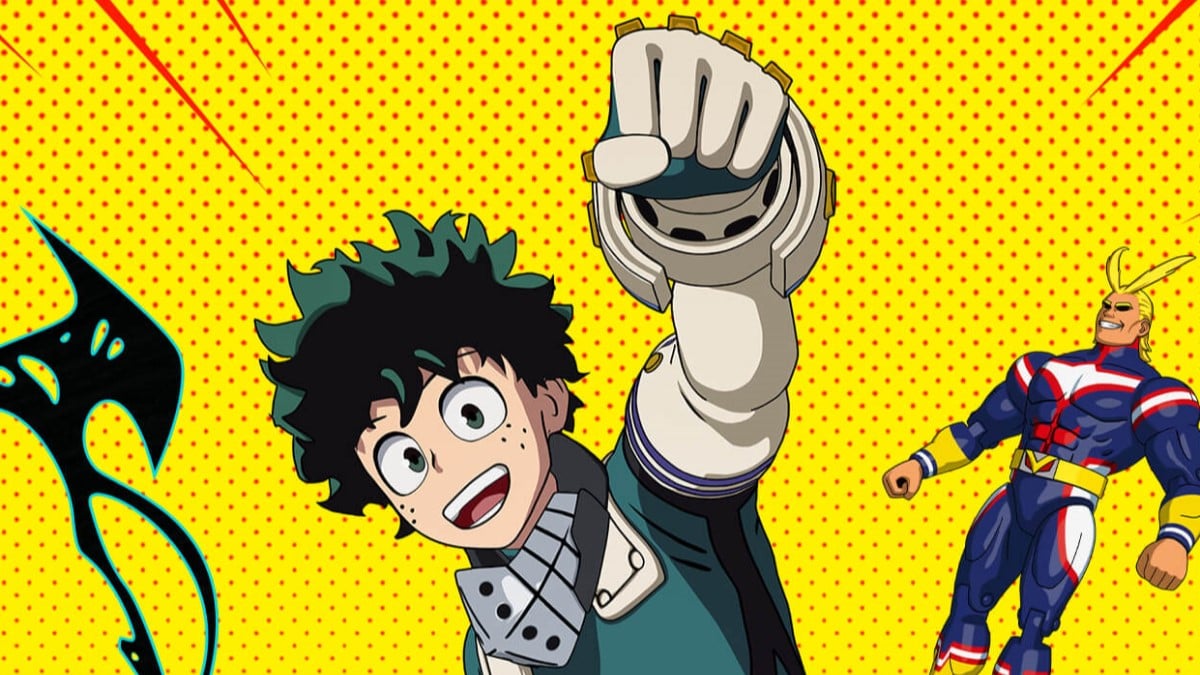 My Hero Academia made its arrival into Fortnite recently, and players have enjoyed using some of their favorite heroes in battle. Unfortunately, fans of Deku will be disappointed for the next few days or weeks, as the Deku Smash weapon has been temporarily disabled. The official reason has been due to photosensitivity issues, as the animation isn’t friendly to players with epilepsy.

Fortnite’s social media channels haven’t mentioned the problem, instead just reporting that the Deku Smash weapon has been disabled. It does mention an issue, but it doesn’t describe what it is or if the weapon will be coming back online.

While players have noted that the strength of the Deku Smash weapon has made it overpowered, it’s great that the weapon is being disabled for other issues. It’s important to ensure that everyone can have a great time playing Fortnite. Since some players have epilepsy that can be triggered by flashy animations, it’s good to see Epic taking steps to fix it. It’s worth noting that there are no mentions of the weapon being banned, which means it could come back after some fixes.

For the time being, players can feel comfortable playing Fortnite without any unexpected flashing animations. The Deku Smash weapon may come back or it could be substituted for something else. In the meantime, players are still able to use other MHA-related weapons and put on the hero skins to play as their favorite MHA hero.