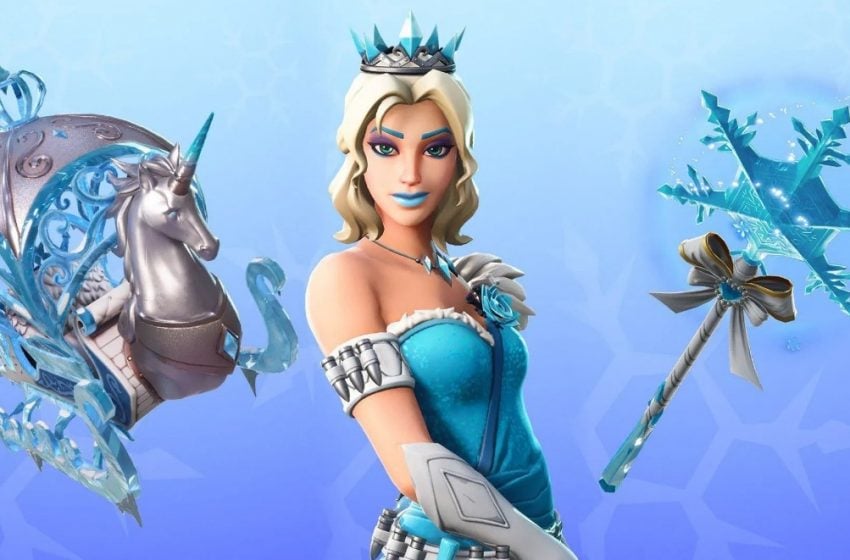 Epic Games is taking another Fortnite Chapter 2 tester to court, according to a report from The Canadian Press. It would seem that Epic has filed a statement of claim in Quebec Superior Court that alleges Lucas Johnston, a tester at Montreal’s Keywords Studios, is responsible for the publication of “highly confidential information.”

Court documents reveal that Johnston supposedly took a screenshot of the game on Aug. 30 while working for Keywords Studios, which was working on user experience testing of the game. The screenshot ended up on an official forum two weeks later, before the game’s Chapter 2 launch on Oct. 15.

According to the court documents, Johnston admitted to taking the screenshot and sending it to himself but claims to have no idea how it ended up online.

Epic is suing Johnston on the claim that the leak “deprived the claimant of the element of surprise,” revealed its strategy to their competitors, and affected its reputation. Johnston was discovered as the source of the leak during an internal investigation by Keywords Studios, and he is friends with the person who posted the screenshot to the Fortnite Competition’s official forum. He was fired from Keywords Studios that day, after the screenshot was posted.

Epic is seeking damages of over $85,000. This comes hot on the heels of another tester, Ronald Sykes, being sued by the company for breach of NDA. Sykes took part in Fortnite UX testing at Epic’s office in North Carolina on Sep. 21. Shortly after testing, Sykes apparently told others via Twitter that he had played the new content, and could tell them about “new stuff.”

Leaking information and breaking NDAs is a big deal in the gaming industry, especially in recent years, and it is a surefire way to sink a person’s hope of progressing in the industry. While lawsuits like the ones Epic has taken against leakers are not about money, they are about companies reminding people who sign NDAs that they are legally binding documents, and breaking them does have consequences.