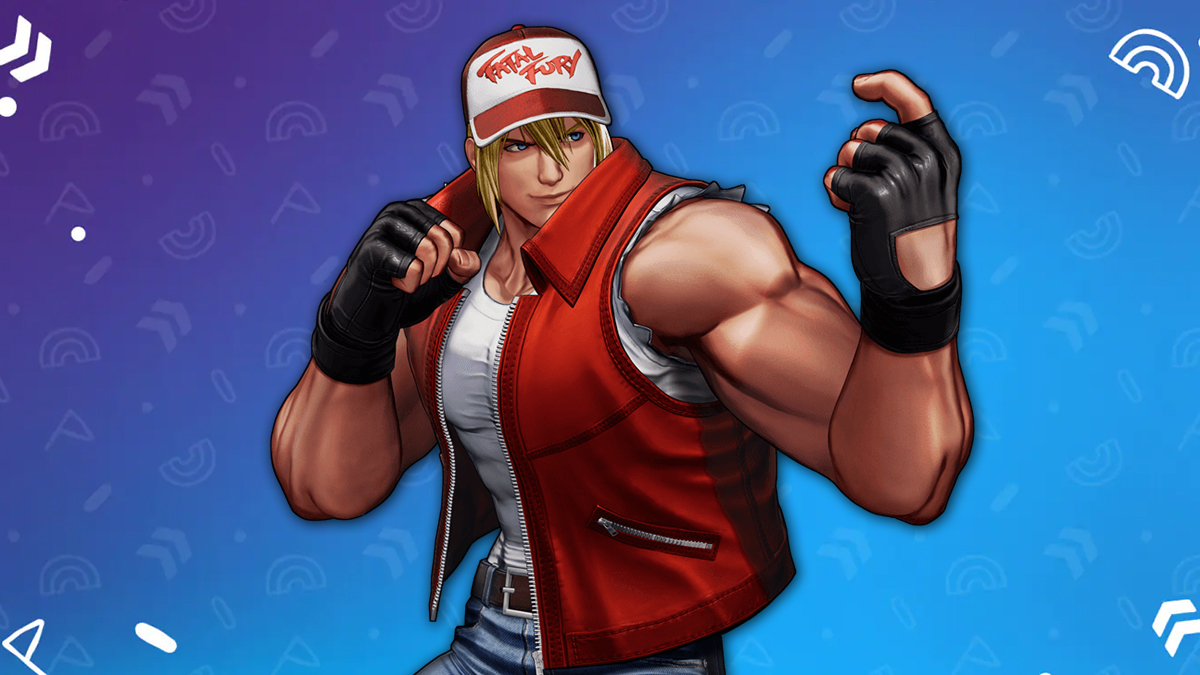 Image via SNK and Mediatonic

Fall Guys: Ultimate Knockout has seen a ton of crossover skins since it arrived on the scene two years ago. These include a number of video games, from Halo’s Master Chief to Super Monkey Ball’s AiAi to Bugsnax’s Filbo Fiddlepie. According to a new leak, we’re getting a pair of combatants from Fatal Fury as well.

Fall Guys reporter and leaker @KrxnkyFG shared a video on Twitter which shows off two of Fatal Fury’s most recognizable faces: Mai Shiranui and Terry Bogard. Notably, the Mai skin is a lot less revealing than the real character’s outfit, and Terry has his usual buff arms, which look frankly hilarious attached to a little Fall Guys bean body. Still, their likenesses are very well made, and the fact that @KrxnkyFG shows them fully modeled and moving around in-game makes this leak look as legit as possible. Developer Mediatonic hasn’t announced this pair of skins yet, but it would seem like the official word is imminent now.

Typically, Fall Guys skins cost 1200 Show Bucks apiece, and crossovers like this are often bundled together for a discounted 2000 bucks. That in-game currency was added when the game went free to play and made its debut on Xbox Series X/S, Xbox One, and Nintendo Switch. Kudos are still awarded during special events, but they can only be spent on low-tier cosmetics like single costume pieces now.

Speaking of which, Fall Guys has just kicked off a new limited-time event as of the time of this writing. The Idol Games, as the event is called, runs from now through Monday, July 18. During this time, players can jump into the new Blast Balls Trial show from the main menu. This takes the last-bean-standing dodgeball round and adds a falling floor, dropping out more and more tiles as the game goes on. There are 10 different challenges to complete and a variety of prizes to win during The Idol Games.