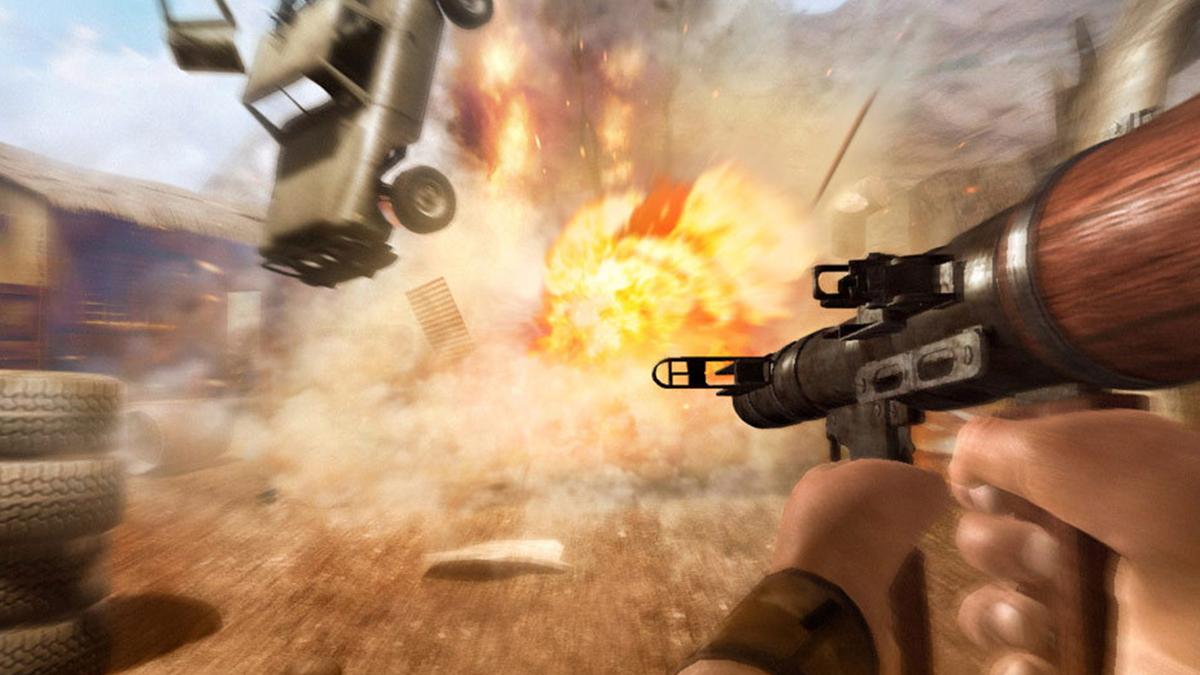 The Far Cry series is known for having quite the rogues gallery, and developer Ubisoft has just confirmed a long-running fan theory about one of the big bad guys. Turns out The Jackal from Far Cry 2 is indeed Jack Carver from the first game in the series.

The link was confirmed by Far Cry 2 creative director Clint Hocking, who spoke to IGN in a video about how the series’ various villains were created. “The Jackal is actually supposed to be Jack Carver from the original Far Cry,” he said. “The idea was [the Jackal] is just him, 10 years later or something.” Fans have speculated about this connection for some time, as both characters have a US naval background and are involved in illegal arms dealing. Furthermore, Far Cry Instincts (an Xbox remake of the original game) ends with Carver begin given a metal case, the contents of which are never shown. Part of the fan theory says that this case contained diamonds, which tie into Far Cry 2’s plot, involving diamond mines in an African country facing civil war.

Ubisoft confirming this theory is satisfactory for fans, but it also opens up questions about just what happened to Carver in between the two games. As The Jackal, he’s a full-on villain, profiting off of the African civil war and even causing it to continue for his own gain. Perhaps one day we’ll get an interquel that explains how he took such a dark turn.

Sadly, it seems we won’t learn more in Far Cry 6. Its content roadmap includes DLC episodes in which you play as the villains of Far Cry 3, 4, and 5 — The Jackal and Far Cry 2 are absent. At least we’ll get to experience taking on Giancarlo Esposito as Anton Castillo on the island of Yara.