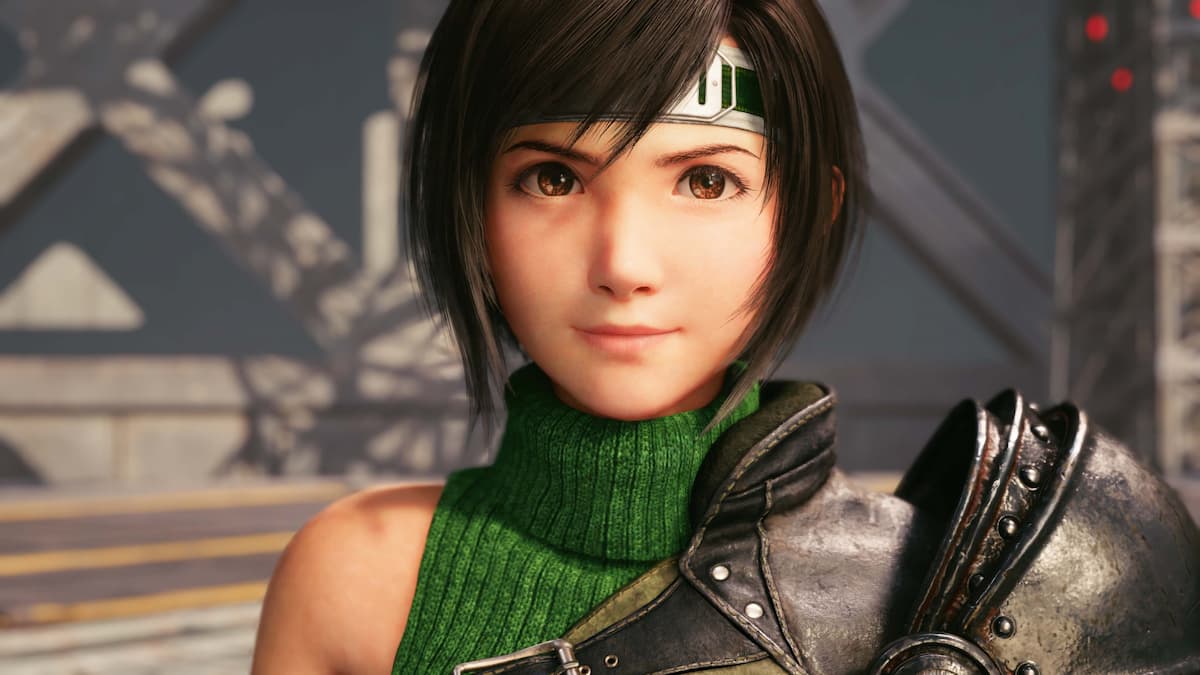 For those who prefer their video game media to be in physical form, this recent bit of Final Fantasy VII Remake Intergrade news could be a downer. According to an EB Games listing, “the new episode, featuring Yuffie, will be a code supplied in the box.” So that means that the physical version won’t be the complete version, as players will still have to download the Intermission DLC separately.

This decision seems somewhat counter-intuitive at first glance. And the official reason for it is that Sony’s consoles only allow a game to read a limited number of SKUs (stock-keeping units), which would impact any additional content built directly into a physical disc.

However, there’s another reason for this particular workaround being used. It’s an effective strategy that allows a company, this case Square Enix, to control the number of used copies resold. Since a large part of Intergrade’s appeal is the Intermission DLC, players buying physical will naturally avoid purchasing a used copy without a valid code, and instead, opt for buying a new copy from either third-party retailers or from Square itself. Another reason is that it prevents those netting a free PlayStation 5 copy of Remake through their physical PlayStation 4 version from getting the DLC for free.

Final Fantasy VII Remake Intergrade and its DLC will release on June 10 for PlayStation 5. You can learn more about Episode Intermission’s main and supporting cast and their voice actors, and how the battle system works. Co-director Tetsuya Nomura discussed Remake part two at length during the same livestream.