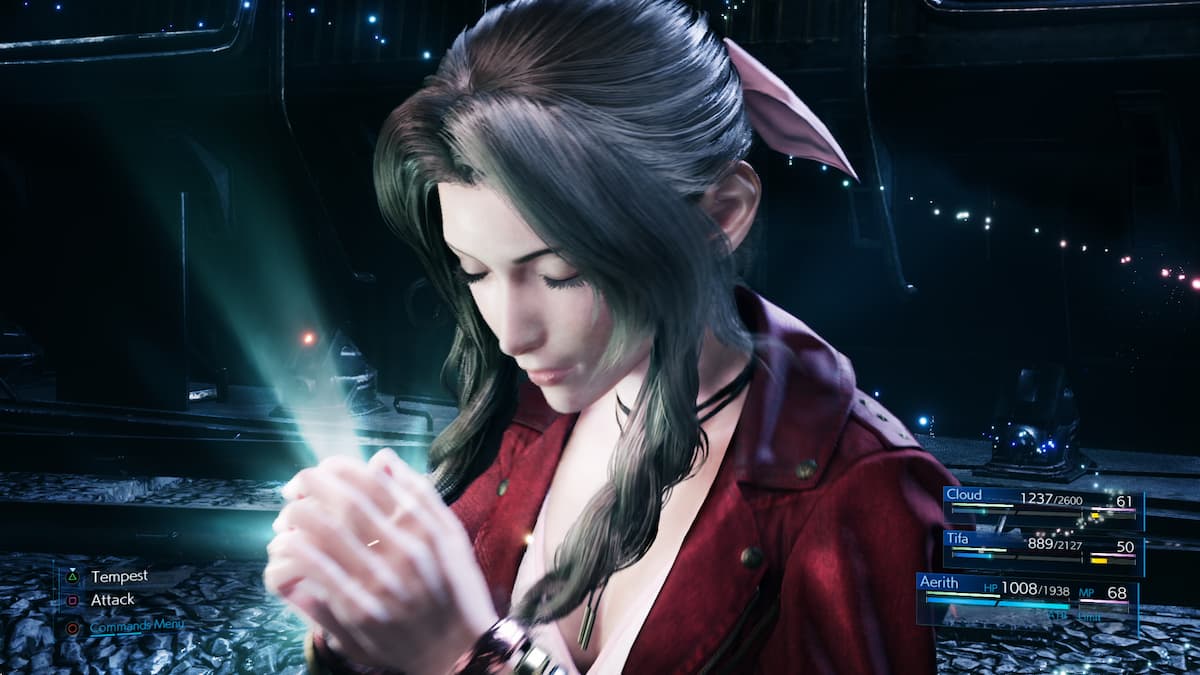 Although the livestream didn’t directly confirm a release date for the title, Nomura did reveal that development for the second part is “going smoothly,” and that the game will take place directly after Intergrade. Considering the June 2021 release date for Intergrade and its DLC, Episode Intermission, we can possibly assume that the second chapter of Remake will release at the earliest in 2022.

Nomura also mentions that Cloud will be running in the wilderness in the sequel and that it will have a “different atmosphere” from the previous title. The change of pace makes sense, since in the original Final Fantasy VII, the game changes drastically once the party leaves Midgar and explores the larger world. It’ll be quite interesting to see how the follow-up to Remake handles the more visibly natural environments.

It also seems that Remake co-director Tetsuya Nomura was dying to share news with fans earlier, but he was apparently told not to by producer Yoshinori Kitase, who stated that they needed clearance from all other departments first. It’s interesting to see Nomura so passionate about the title, as he won’t be returning as a director while remaining as the overall Final Fantasy VII Remake and spin-off creative director.