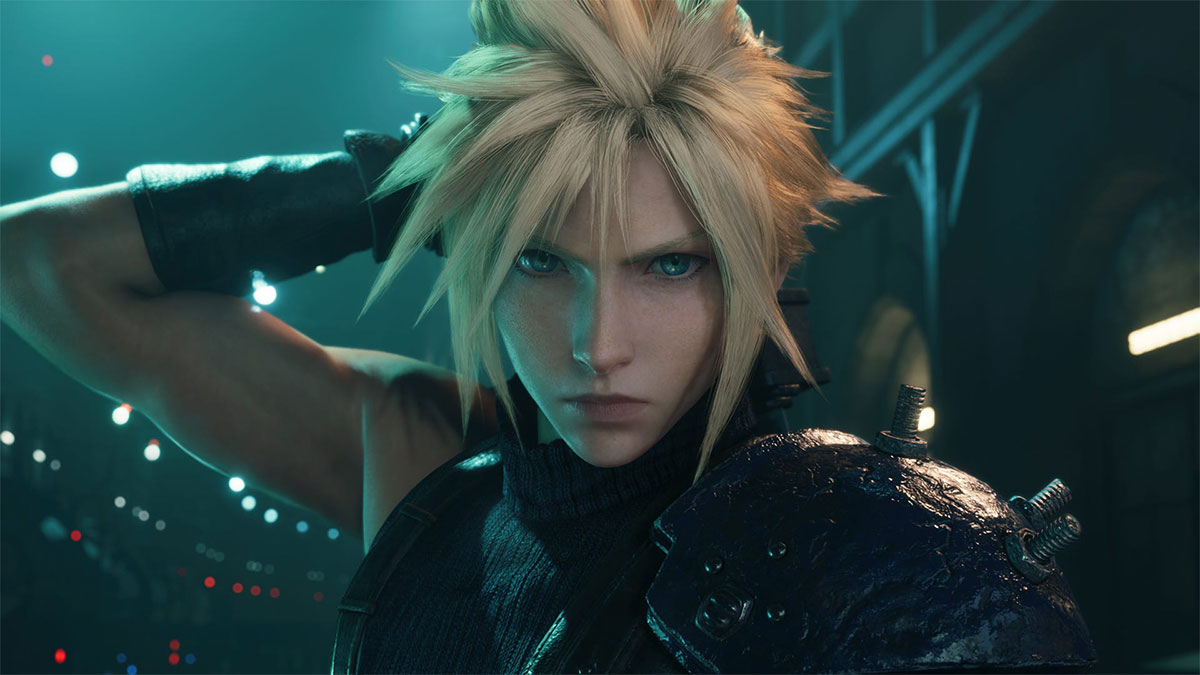 Final Fantasy VII Remake is one of the best JRPGs of all time, despite only offering the first part of the game. According to the original game’s director, fans are eagerly awaiting more of the remake, and they’ll learn more about it this year.

During a celebration of the original’s 25th anniversary, director Yoshinori Kitase said (as translated by VGC), “there will be more information this year” about Final Fantasy VII Remake Part 2. “We just started the 25th anniversary of Final Fantasy VII,” Kitase continued. “We want to celebrate and get fans excited, so within the next 12 months, we want to share some information.” The year has barely started, so there are plenty of opportunities for Square Enix to reveal the sequel. Sony’s State of Play is one such place — we’re getting a Gran Turismo 7-focused showcase this week.

In any case, Final Fantasy VII Remake Intergrade, which brings the ninja Yuffie into the story, will have to tide us over until the next full release. Last year’s PC port definitely didn’t do the trick — Digital Foundry found it to be a terrible triple-A release. Tetsuya Nomura, the creator of Kingdom Hearts and the creative director of Remake, also promised “even more [Final Fantasy VII] projects” are in the works too. That comes from an anniversary write-up on Twitter. Final Fantasy VII fans aren’t lacking any love from Square Enix right now.