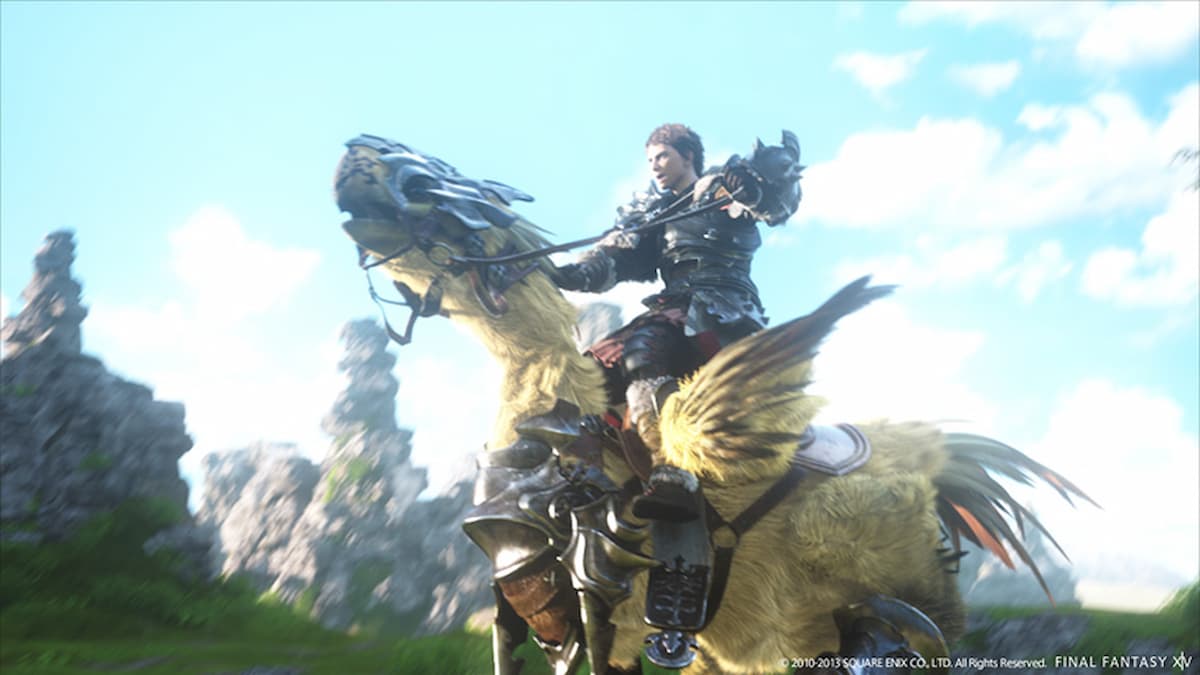 A preview event for the upcoming Endwalker expansion resulted in the media learning about just how successful Final Fantasy XIV has become since its A Realm Reborn relaunch. Final Fantasy XIV director and producer Naoki Yoshida revealed that the game exceeded 24 million worldwide players as of a few weeks ago. This makes it the most profitable game in the franchise, surpassing the 19-year-old Final Fantasy XI.

Final Fantasy XIV originally launched in 2010 to poor critical reception. It was so universally maligned that Square Enix shut the game down and relaunched it in 2013 as Final Fantasy XIV: A Realm Reborn. This complete overhaul of the MMO was successful enough to keep a consistent growth curve, as indicated by Yoshida sharing a chart with the press.

According to Yoshida’s chart, Final Fantasy XIV had 4 million registered players when Heavensward launched in 2015. This player count increased to 10 million upon Stormblood’s launch two years later. By the end of Stormblood’s lifecycle in early 2019, the game was sitting at 16 million users.

This player count has shot up by another eight million the two years since, bringing it to its current 24 million, becoming the most profitable Final Fantasy game in history. The upcoming Endwalker expansion is slated for November 23.