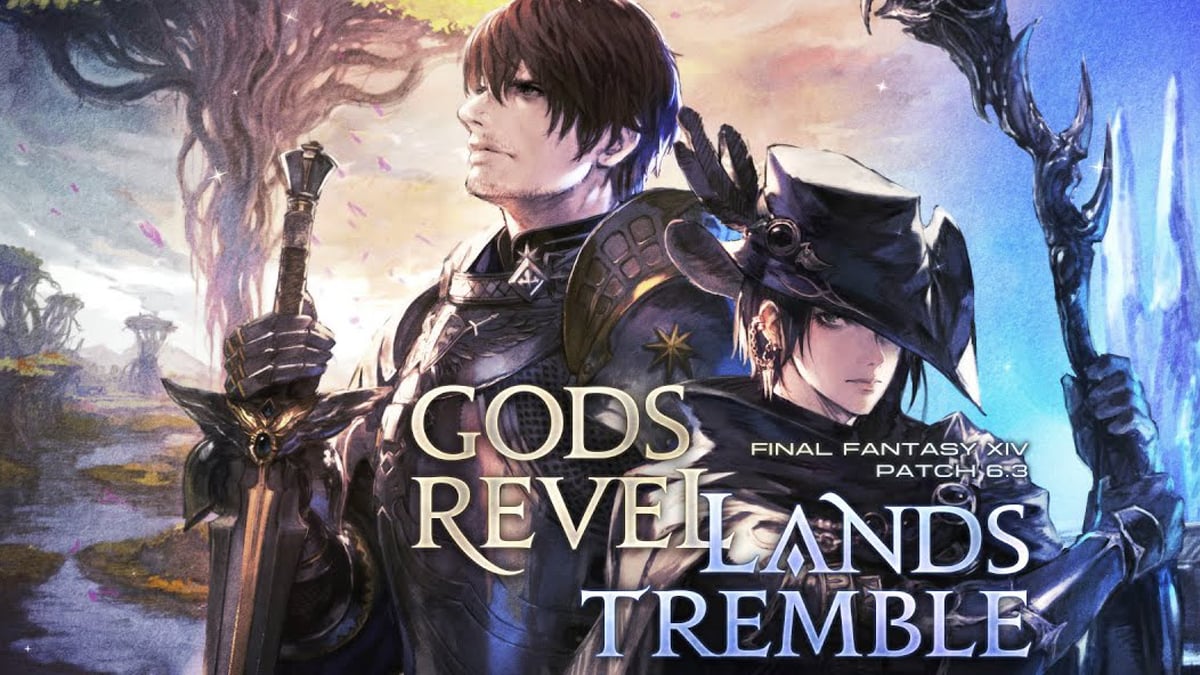 Final Fantasy XIV’s Endwalker expansion is now moving into its second year, and Square Enix is not planning to slow down when it comes to introducing new content into the popular MMO. With the last major content patch having dropped in late August, players have been eagerly awaiting the next chapter of the expansion, Patch 6.3 Gods Revel, Lands Tremble. While the patch isn’t releasing until January 10 because of the holidays, game director Naoki Yoshida did sit down to show off what is coming. Players can expect the typical new story and dungeon content, but a few surprises are also on their way.

One of the most significant things coming in the new patch is a complete overhaul of the Paladin job. Yoshida gave a look into the new design, revealing that Paladins are losing both of their single target damage over time effects in favor of more upfront damage. Their rotation has also been shortened to accommodate high-powered actions. Bulwark is also set to return. Other jobs will receive adjustments as well, but none as much as Paladin.

Several user interface improvements are coming as well. Most noteworthy is the addition of icons for damage type displaying in the battle log and flying text during combat. The party list will also show the remaining duration for buffs and debuffs with the default UI instead of having to rely on a plugin.

Players can expect the narrative to continue, including a new dungeon called Lapis Manalis that allows Zero to accompany the Warrior of Light as a duty support option. Alphinaud and Alisaie return after a small absence since the events of the Patch 6.0 story. The rest of the Heavensward dungeons will also be receiving duty support, completing the feature for all free trial dungeon content.

A new Alliance Raid called Euphrosyne will continue the Myths of the Realm side story in addition to further tales for both Tataru’s endeavor and Hildibrand sidequests. Group content includes the highly anticipated Omega Protocol Ultimate Raid, the deep dungeon Eureka Orthos, Sophia Unreal Trial, and another Trial that remains a mystery.

Rounding up the package is updates to crafting and gathering, which includes a new Custom Delivery option through Anden. Crafters and gatherers will also be able to start their work towards new Splendorous Tools and aid the Loporrits in new Tribal Quests. Housing is getting expanded with new wards as well. All of this new content is sure to have unique rewards including mounts, minions, and emotes for players to earn.