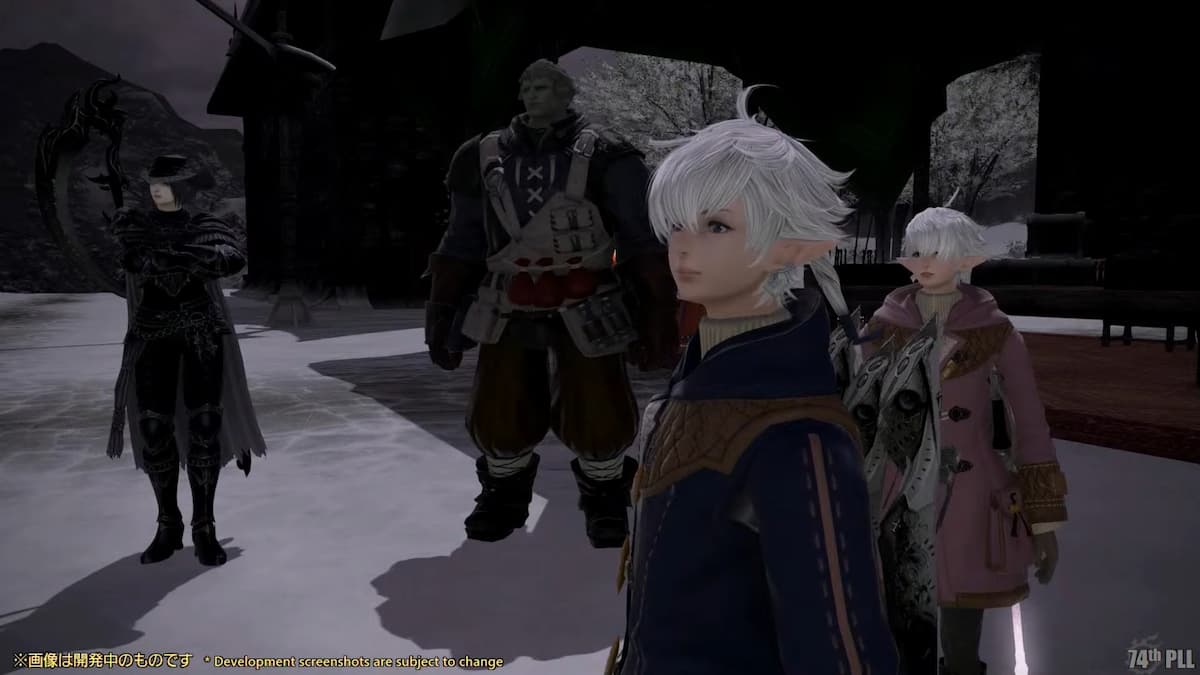 Final Fantasy XIV’s latest expansion has been churning out content on a consistent schedule. Square Enix has shifted over to a content drop that hits about every four months, and players have been eager to know if that pace with continue with the next patch. Patch 6.3 has now been given the title Gods Revel, Lands Tremble, but when will it be in the hands of fans?

Patch 6.3 Gods Revel, Lands Tremble will launch next year. Specifically, game director Yoshida Naoki stated in a live letter that the patch will arrive on January 10. Fans have previously drilled Yoshida to release on January 3, but it looks like this wasn’t possible.

Patch 6.2 Buried Memory released a few months back at the end of August. Sticking with the four-month release cycle, this would have placed Patch 6.3 right in the middle of the holiday week, which is why there is a slight delay.

What is coming with Patch 6.3 in Final Fantasy XIV?

Players can expect the typical plethora of new content in Patch 6.3. The most notable addition is the continuation of the main story and a new winter-themed dungeon called Lapis Manalis. Fans can also expect all current main side quests to continue, as well as a new deep dungeon and the Loporrits crafting tribal quests.

Rounding out the new content is a new ultimate raid and alliance raid, as well as a new extreme and unreal trial. PvP changes will be plentiful, with the addition of a new Crystalline Conflict map. Paladins will also expect to have a completely different rotation come patch 6.3, which includes the removal of their damage over time components in favor of more damage upfront.