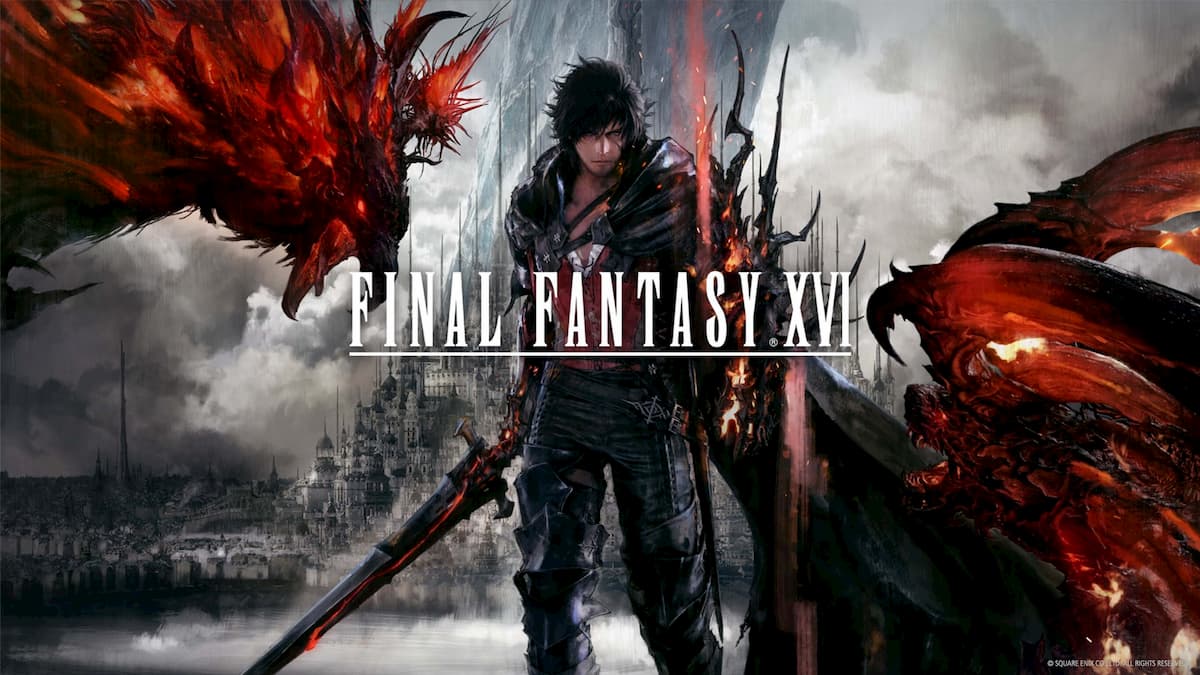 Square Enix has shared a new artwork and details about Final Fantasy XVI in a PlayStation Blog post and released a teaser site that reaffirms the game is coming exclusively on PlayStation 5.

Final Fantasy XVI exclusivity has been questioned for a long time after the title was revealed, but for the time being, only PlayStation 5 is mentioned, not even the PC.

The new details include a world map for the game and the names of the six empires that rule over it. These nations are the Grand Duchy of Rosaria, the Holy Empire of Sanbreque, the Kingdom of Waloed, the Dhalmekian Republic, the Iron Kingdom, and the Crystalline Dominion.

All these countries will be spread across the map and will be reachable in different ways as there will be mountains and oceans between them, and they’ll feature different biomes.

They’ve lived quite peacefully for a time, but now that a Blight is taking over the world, they’re starting to push for getting the power of the Mothercrystals for their own safety.

Mothercrystals are massive crystals who spread aether all over the land of Valisthea, powering cities and giving people all the possible modern commodities.

The details on characters include the names of the main protagonists and the first reveal of the identity of two persons we’ve seen in the original reveal trailer.

Clive Rosfield is the protagonist and bodyguard of Joshua, his younger brother and Dominant of the Phoenix, the Eikon (aka summon) of fire.

“There was a lot of speculation, but yes, the young knight and the tattooed man in the “Awakening” trailer are one and the same,” said Square Enix.

Jill Warrick is the third character disclosed today and is a long time friend of the two brothers. She was raised alongside them as she was taken away from her homeland in the Northern Territories at an early age.

Final Fantasy XVI is expected to release sooner than anticipated, as its development is said to be very close to an end yet.