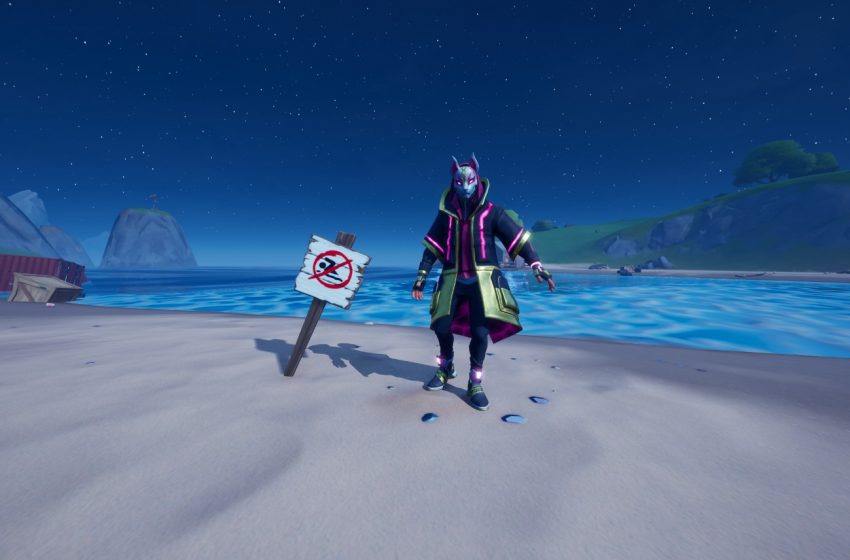 It would seem that the Avengers are returning to Fortnite, the world’s number one Battle Royale game. The official Fortnite Twitter account tweeted out an image of a Fortnite character holding Captain America’s shield, the date April 25, and the tag line “Whatever it takes.”

April 25th is the day before the new Avengers: Endgame movies lands in theaters, so we can safely assume that this crossover won’t contain any spoilers. The image doesn’t give any real indicator as to what form this crossover might take, but it is perfectly fine to dream about Cap’s Shield being an item in the game for a while. Blocking bullets and bouncing the shield off people’s head would be a whole heap of fun.

This isn’t the first time that the Avengers have arrived in Fortnite, as last year we saw Thanos arrive in a special game mode to bring all kinds of destruction to the game. It is highly likely that this latest crossover will also take the form of a limited time special mode, but for now Epic is keeping their cards close to their chest. Another reason why it is highly likely that this crossover will get its own game mode is that when Epic tried to introduce the Mythic level Infinity Blade, they had to remove it from the game as it was so overpowered.

I imagine a lesson has been learned about the delicate nature of game balance, but stranger things have happened. There is one thing we can be sure of, however. With the Avengers once again teaming up with Fortnite, we can be sure that the last crossover was good for business for all involved.