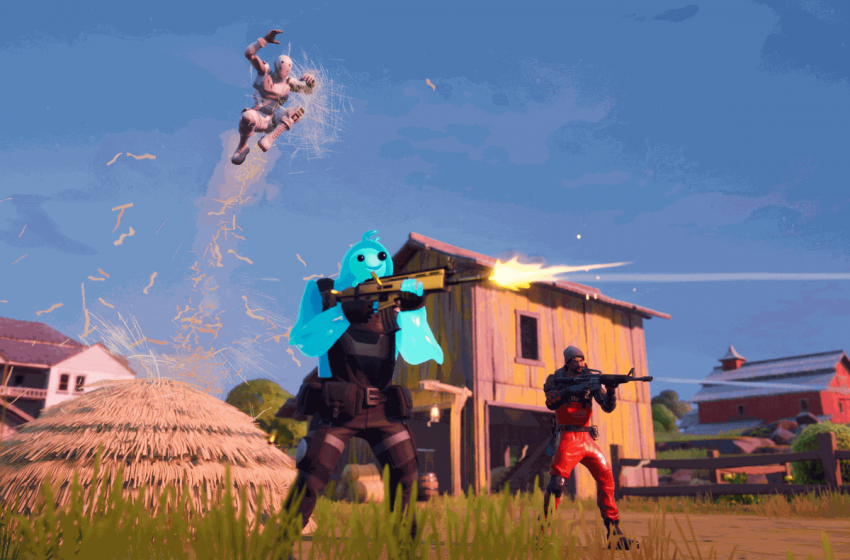 If you have noticed a few suspicious deaths since the arrival of update 11.40 for Fortnite, then you might be the victim of a new glitch that appears to have been introduced with the latest update.

Fortnite pro Radius of The Chiefs posted a video on Twitter today where it appears you can now shoot through ramps in the popular battle royale. This sounds lovely until you realize that you can also get shot through them.

so you can shoot through ramps now… pic.twitter.com/jrEvM5LIy4

Another pro players, Jahlyn of Legacy Esports, posted another video, this time showing that you can shoot through edited floors.

You can shoot through edited floors aswell 🤷‍♀️ pic.twitter.com/XSV0x3R2a6

We hope this is just a glitch, because it would a regrettable design decision. Part of the joy of high-level Fortnite is watching people rapidly build protective structures as they fight other people. When the players involved are very good, it becomes a dance of timing and angles, all because structures provide protection from incoming damage. Being able to shoot through them, as shown in the clips, would change the game entirely for some players.

Hopefully, this is something that can be rectified quickly.

It is a big day in Fortnite. Update 11.40 has brought us the Rippley Vs. Sludge mission, the 8-Ball Vs. Scratch mission, and plenty more changes to the game. Probably the most significant change in the game is the return of the Heavy Assault Rifle, thanks to the new Sidegrading system. There are plenty of things to explore in the game, and lots of new missions and challenges to complete.

Just make sure you don’t rely too heavily on ramps to keep you safe while doing them.