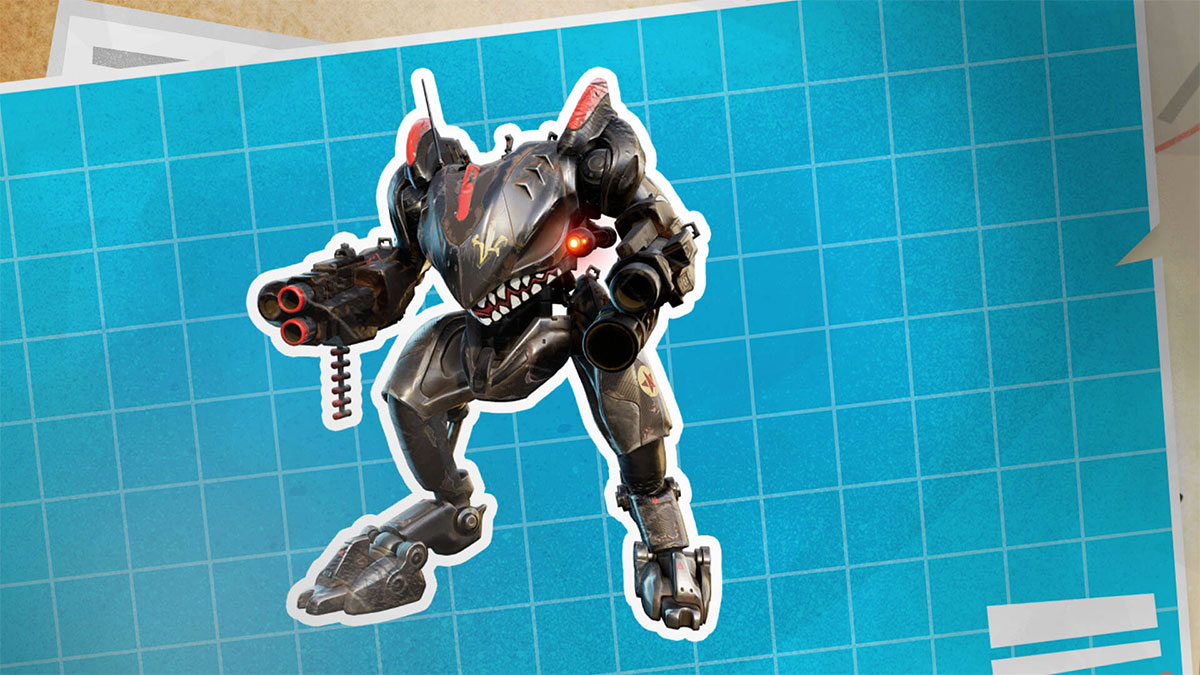 It happened — Naruto is finally coming to Fortnite. But the ninja and his pals aren’t the only new additions. A rather hated power-up has also returned, so get ready to deal with BRUTE suits again.

Fortnite update 18.40 brings the unpopular mechs back, but hopefully, they’re less hateable this time. This version, known as the Salvaged BRUTE, has no overshield, “making it easier for clever opponents to counter and dismantle,” according to the patch notes. As shown in the trailer, it should still come in handy for battling Cube Monsters in the Sideways. Just note that you’ll have to fork over a lot of Gold Bars to deploy one.

As mentioned earlier, the Salvaged BRUTE comes to the game alongside the Naruto squad. The Battle Bus is wearing his headband, you can find Paper Bomb Kunai on the map, and Kakashi has been added as a new NPC. Fans have been waiting a long time for the beloved ninja series to come to Fortnite, and it’s shown up in full force.

The next big Fortnite crossover features Boba Fett. The bounty hunter will be added to the battle royale game on December 24, when The Book of Boba Fett debuts on Disney+. We’ll learn more about what the crossover includes as the date gets closer.