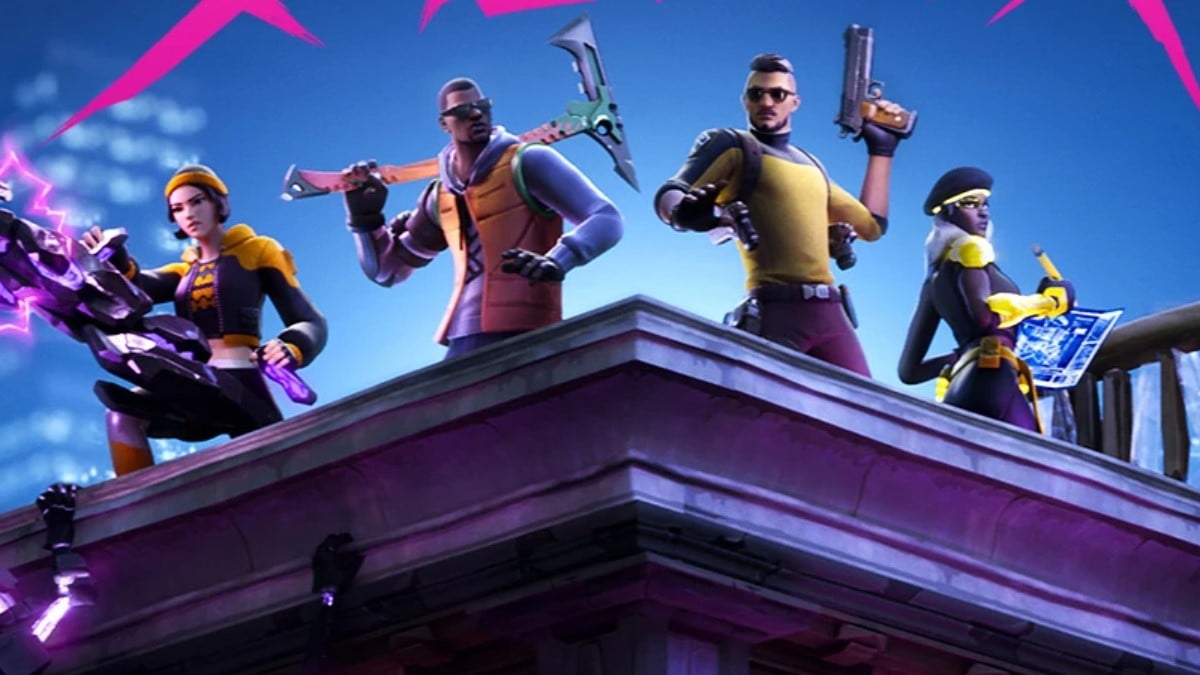 Fortnite China will be closing down on November 15, according to a post on the game’s official Chinese website. No exact reason has been given for the closure, although speculation is currently running wild. Epic Games are somewhat prone to secret round Fortnite when it comes to anything other than simple PR, so it seems unlikely we will get a detailed reason as to why.

For most people, it seems to be boiling down to two possible issues. A number of people are pointing at new rules brought in by the Chinese government that reduce the number of hours that children could play games for each week.

A more reasonable take is that this might just be the straw that broke the camel’s back, rather than the main reason. Fortnite China was always a strange beast due to the rules around free-to-play games in the region. Fortnite China had no microtransactions, which is how the game makes money, and as such, it was something on an aberration for Epic Games.

Unfortunately, it seems unlikely that Epic will go into any real detail about why Fortnite China was closed down. While most companies will usually give a reasonably detailed autopsy when it comes to issues like this, especially the failure of a flagship product to find a hold in a major market, Epic doesn’t tend to do that.