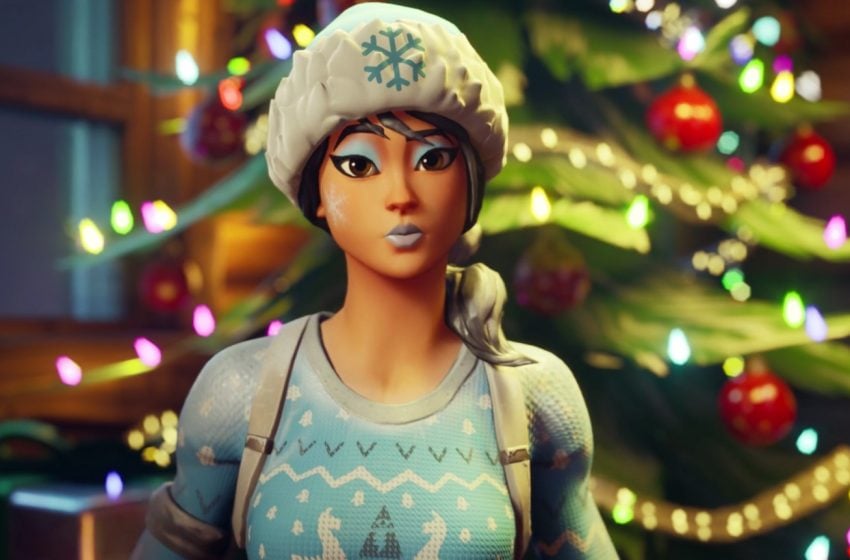 An awesome crossover is taking place in Fortnite. The Star Wars universe is in it with a wide selection of character skins.

Make Your Way To Risky Reels

The tweet below details that the clip premiere is taking place at Risky Reels, with doors opening at 1:30pm EDT. The show will begin at 2pm EDT. There will probably be a packed crowd, but you shouldn’t have any trouble getting a good view of the action.

You won’t want to miss this ? pic.twitter.com/xRD0ynjaJT

If you’re having trouble finding Risky Reels, it’s to the west of Frenzy Farm and right above the circular moat in the center of the map. Look for the old drive-in theater set-up.

What do you get for attending?

Aside from getting a glimpse at an exclusive clip from The Rise of Skywalker, you will receive a free TIE Whisper Glider for attending. This sweet looking vehicle, similar to the spacecraft introduced in The Rise of Skywalker, makes dropping into battle a more stylish affair. The Glider will arrive in your inventory when the show concludes. Check out the trailer below to see it in action.

There’s an introduction from the film’s director, J.J. Abrams, and make sure to have a good time this Saturday, Dec. 14.